AS Roma keeper Alisson Becker has become another in the long line of admirers to compare Mohamed Salah to Lionel Messi, and believes the Egyptian could win the Ballon d'Or, ahead of the Champions League clash between the two teams on Wednesday.

​However, the Brazilian has claimed that Roma are far from dead and buried ahead of the second leg tie against the Reds, having scored two late away goals at Anfield.

The former Roma man, Salah was at his destructive best the last time the two sides met, scoring twice and assisting two in Liverpool's 5-2 victory. "With the season he is having, he can be in contention for the Ballon d'Or, or at least be in the top three, even if the games are done after the Champions League and especially the World Cup.

“It is hard to stop him. He has a natural talent and now an incredible belief in himself but we can stop him playing as a team. Liverpool, however, have a collective quality. They are nasty, cunning, quick. Think about Firmino. He is a phenomenon. 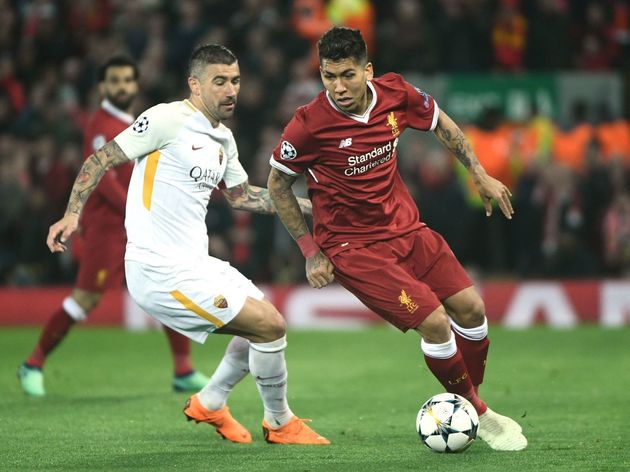 "He does not play as a fixed centre-forward and this gives a lot of problems to opponents. Therefore we need to work as a team and not just rely on the defence."

The 5-2 first leg loss was described by Alisson as “one of the worst of my career” but added: “We know our real strength, we know that the crowd will be like a 12th man, that we have never conceded goals at home in Europe, that we have beaten Chelsea and Barcelona 3-0.

"And all of this gives us confidence. We have a 50 per cent chance of going through.”