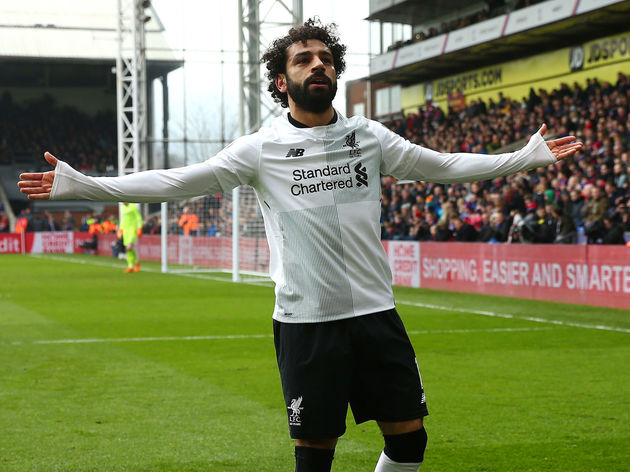 In an incredibly close ballot, the FWA have revealed that Salah beat Manchester City midfielder to the prize by fewer than 20 votes. Between them, the pair received over 90% of the total vote, with ​Tottenham talisman Harry Kane finishing in third place.

"It's been the tightest call since 1968/69, when there was a dead heat between Tony Book of ​Manchester City and Derby's Dave Mackay," FWA chairman Patrick Barclay said.

"Right up to the last week or so we thought it might happen again, so strong was the support for Kevin de Bruyne, but Mo Salah's relentless match-winning form, exemplified by his two great goals against Roma, seems to have swung the vote by a very narrow margin. 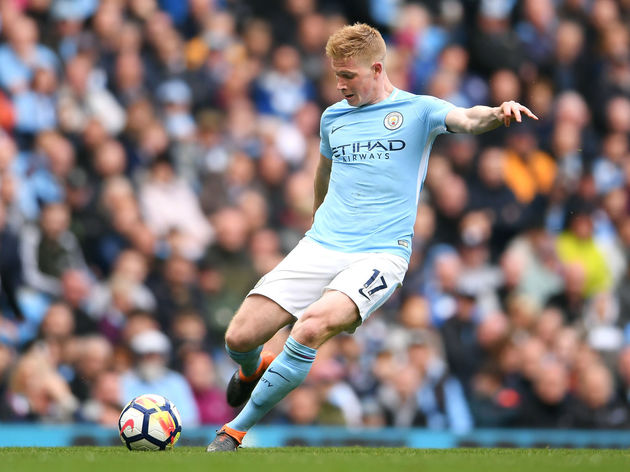 "What a race it has been between two players who, in a relatively short time, have reached genuine world class. But Mo Salah is the worthiest of winners. He is also the first African to receive the award and we congratulate him on a magnificent season."

​Salah is thought to be in line for a bumper new Liverpool contract.