Southampton have reportedly renewed their interest in young Celta Vigo winger, Pione Sisto. The Danish international, who has been in red-hot form for Celta Vigo this season (four goals and 10 assists in 33, could be a massive boost for the Saints if they manage to stay in the ​Premier League for another season.

It is understood (via The Sun) that ​Southampton boss Mark Hughes is keen on bringing the 23-year-old Sisto, who was born in Uganda, to St Mary's. Sisto joined Celta Vigo in 2016 for £4m and has made 63 appearances for Célticos ever since. Sisto, who moved to Denmark when he was young, has 12 international caps to his name and helped Denmark qualify for this summer's World Cup in Russia. He is expected to be one of the young players to keep an eye on when the Danes get their campaign up and running against Peru on the 16th of June. They will also face Australia and France in the group stage of the World Cup.

Sisto spent six years at FC Midtjylland as a teenager before moving to Spain in 2016 to join Celta Vigo. The player has a £36m release clause in his contract at Vigo, but the club is apparently willing to let him leave for half of the price.

A proposed move to St Mary's could be a valuable addition to Mark Hughes' squad, who is having a rather forgettable season and is still in a battle to avoid relegation. 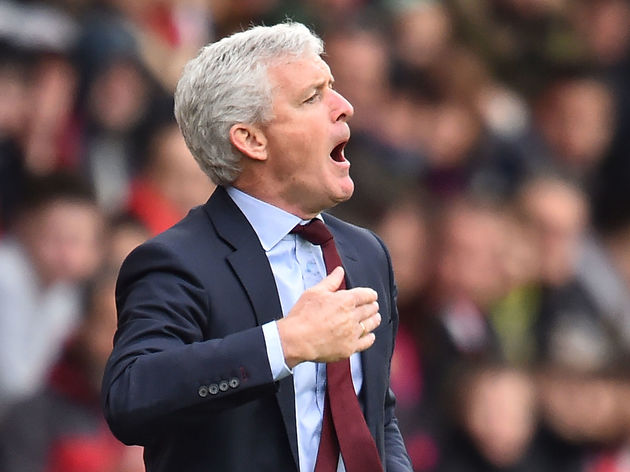 The Saints are currently in 18th position and one point behind Swansea City. They travel to ​Everton on Saturday, before hosting ​Swansea the following week. Positive results in those two fixtures could see them climb to safety, before their final match of the season against ​Manchester City.