The midfielder only moved to ​Wolves last summer, making the shock £16m switch from Portuguese giants Porto. But he has been linked with a move to ​Liverpool and is believed to be one of Jurgen Klopp's targets. 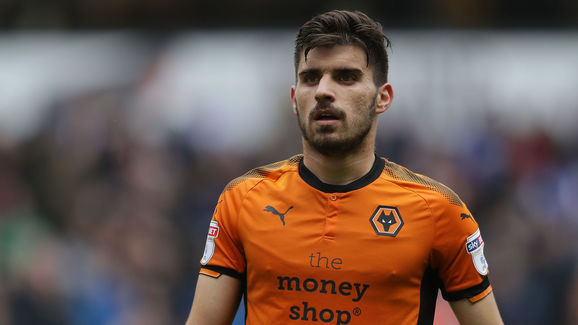 Neves, who played a vital role in his side's push for promotion this season, is also expected to be a key man for Euro 16 champions Portugal at the World Cup this year. And with reports of the player being spotted in Liverpool, here's how some Reds fans reacted:

I'm a united supporter. I wouldn't make that up. He was with his family so didn't want to stop him in the street

​​(You may also be interested in: ​8 of the Best Innovations to Improve the Modern Game of Football