​Leicester City left-back Christian Fuchs has revealed that his time at the King Power Stadium will be up after the closing of the 2018/19 campaign.

The 32-year-old, who helped the Foxes win the ​Premier League title at the end of a sensational season in 2016, has been with the side for four years, but is keen on rejoining his family in New York after his contract expires in 2019. The Austrian extended his deal by a year after lifting the title with his current club. And he also wants to leave a lasting legacy; although given his remarkable achievement two years ago, there's very little to worry about on that front. "It's the nature of football, everything is very short-term. I'm also a fan of consistency and not changing everything around again and again," he said before the Foxes 5-0 loss to ​Crystal Palace on Saturday. 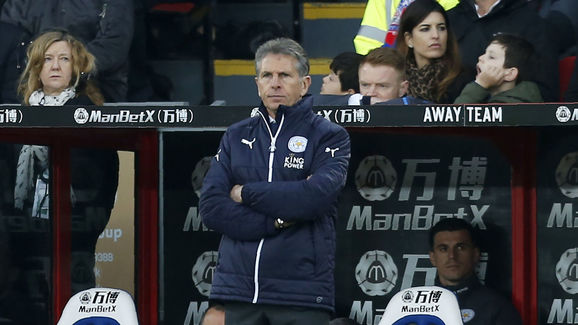 (You may also be interested in: ​8 of the Best Innovations to Improve the Modern Game of Football

"You need to be given time, we had the same with the Austrian national team where consistency led to us going from 100-something in the world to the top 10.

"The problem with club football is the success has to be there tomorrow."