When Sunderland fans look back over Ellis Short's tenure as owner, the final two years will be most prominent.

Finally installing David Moyes at the helm; an aspiration of the American's that was meant to have a much happier ending after a long-term chase, bringing an end to the club's decade-long stay in the ​Premier League, and, of course, most recently, enduring the drop into the third tier of English football for only the second time in the club's 139-year history. In truth, the 57-year-old's legacy will always be tainted in the eyes of the supporters. No matter the number of pleas, well-wishes or statements; the overriding feeling of mistrust and disconnect from those who have regularly grimed and bared the both depleted and defeated Stadium of Light cannot be repaired. Time is said to heal all wounds; however, on Wearside, that may not be the case where Short is concerned.

Of course, it is not just the 24 months prior to Sunday where ill-advised decision-making has been atop of the agenda regarding the Black Cats; most notably being the handling of former chief executive 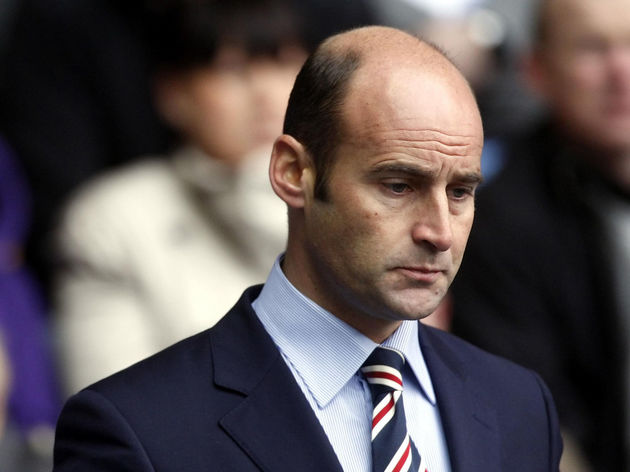 No one really knows what lies in store for Sunderland under the impending ownership of the Stewart Donald-led consortium. How deep the pockets are of his fellow buyers will be a significant factor, and is one which is yet uncovered. According to Short, this group were the ones to fit the bill; in the American's words,