World Cup Countdown: 7 Weeks to Go - 7 of the Most Unique Boots in World Cup History

From 1930, to 2014. The World Cup has been in existence for almost a century, time in which some of football's most magical moments have been witnessed before our very eyes.

However, despite the phenomenal moments, what seems to slip under the radar is the players' choice of boots. In the tournament's early stages, most players had little choice in what they wore on their feet as a result of very few options.

As football has become more popular and players have become more marketable, brands such as Nike and adidas have got involved in the fashion side of proceedings, with some exquisite results.

You've seen the ​greatest kits. Now, here are a select few of some of the most beautifully unique football boots in World Cup history... Luca Toni led his country to World Cup glory over the French back in 2006 sporting a white and gold version of the Lotto Zhero Gravity boots.

The Italy forward's choice of boot was strange, given the fact that he was the only high profile player to don the boot, but they were oddly likeable given their uniqueness. 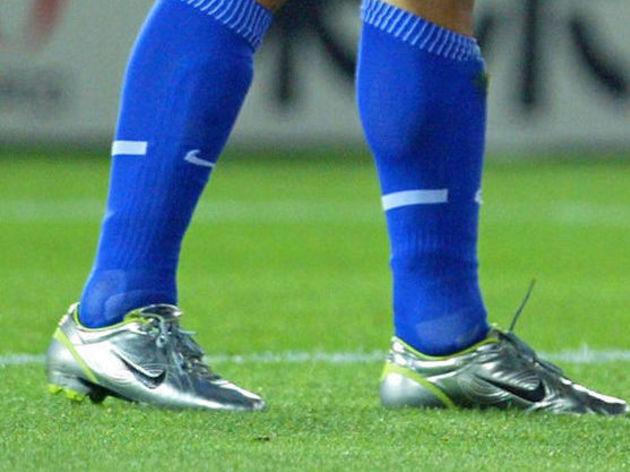 Ronaldo was perhaps the most marketable footballer in the world at the time, and boy did Nike realise that. They pushed Brazil's number nine as their campaign star over Thierry Henry and Francesco Totti, and rightly so after they were repaid with eight goals and a World Cup win from their poster boy. The star of the 2014 World Cup before a ball had even been kicked, Neymar was heralded as the tournament's most marketable star as he was the host's most important player.

Unfortunately, Neymar's tournament ended prematurely after sustaining a back injury against Colombia. He had dazzled beforehand, however, scoring four goals, but had to watch on helplessly as his teammates were humiliated by Germany. 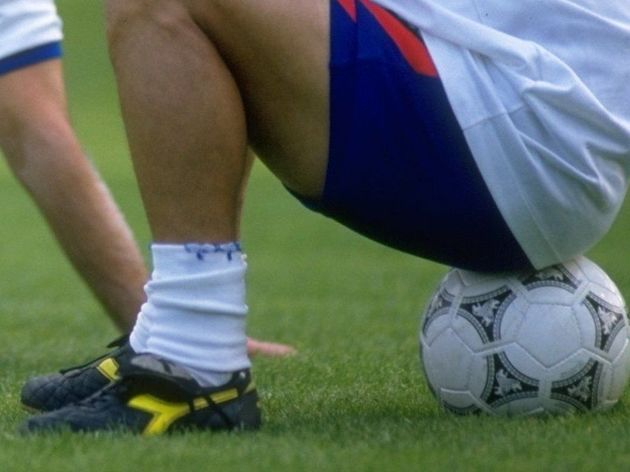 In heartbreaking fashion, Roberto Baggio missed the decisive spot kick as Italy lost on penalties to Brazil in the final. One scant consolation, however, was that he did it in as much style as a moment so horrendous could be done.

Baggio won the Silver Ball for his efforts in the tournament whilst sporting a now iconic pair of Diadora boots, which have become synonymous with the Italian forward and his magical footballing ability. 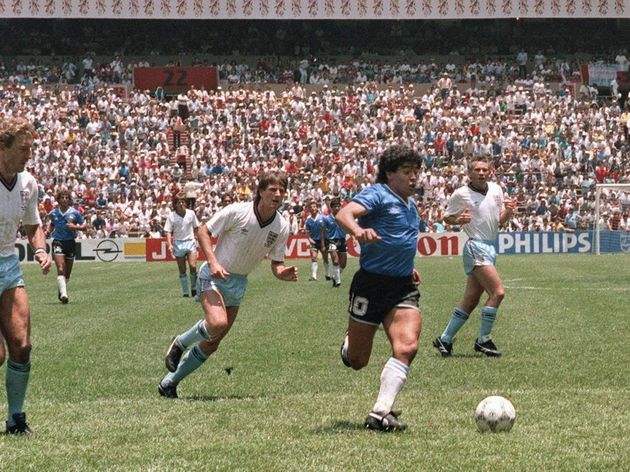 Diego Maradona captained La Albiceleste to World Cup glory back in 1986, scoring five goals, including one against England (no, not the first one) that has been regarded as one of the greatest in history.

Argentina's number 10 did the aforementioned whilst wearing a pair of PUMA Kings, a boot which he performed so admirably in that Puma created a modern day release of it. Aren't they just beautiful? Nike have released a Mercurials of past World Cups range

What do you think? pic.twitter.com/D8MlQ6Lpc6 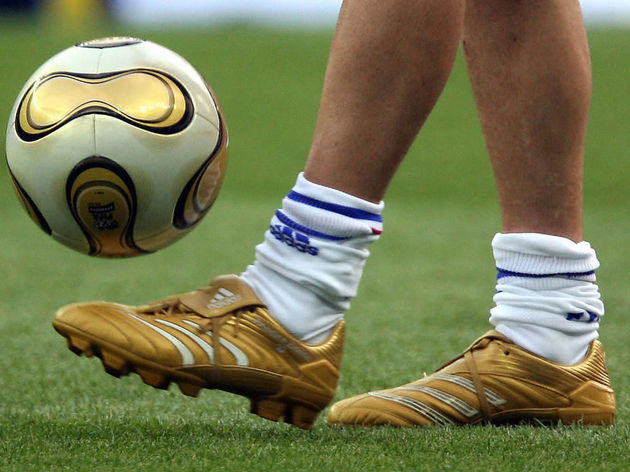