​Reports from Portugal claim that one of Sporting CP's biggest stars is on the verge of leaving the club this summer, with Arsenal being the player's likely destination.

This is far for the first time that ​Arsenal have been linked with Portugal midfielder William Carvalho, who has reportedly been on the Gunners' radar for a number of seasons now.

Portuguese newspaper ​Jornal de Notícias claim that a falling out between players and the club could mean that Carvalho and goalkeeper Rui Patricio could be made available to buy this summer. 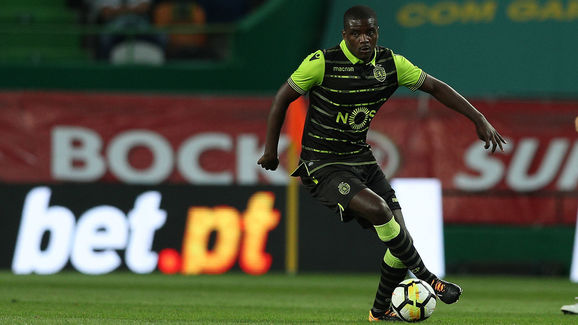 Carvalho could be available to Arsenal for