​A host of ​Premier League sides are reportedly interested in signing ​West Brom defender Craig Dawson, as the West Midlands side look set for relegation to the Championship.

West Brom currently sit bottom of the Premier League, five points behind 17th placed Swansea, who have a game in hand over the Baggies. With only two games remaining for Darren Moore's side, it is almost certain that they will not be playing their football in the Premier League next term. 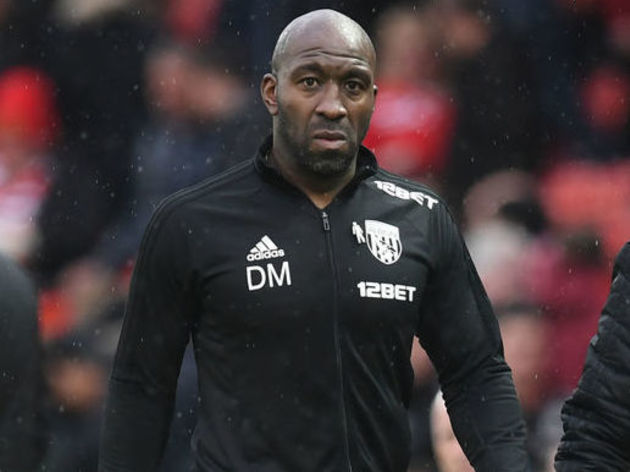 With relegation often comes the loss of the club's brightest stars, as sides take their chance to lure players away with the offer of Premier League football. And West Brom could have a fight on their hands if they are to keep hold of the likes of Dawson, Kieran Gibbs and Salomon Rondon.

Dawson has already been linked with a move away from the Hawthorns, with ​t​he Mirror reporting that ​Burnley, ​West Ham and newly-promoted ​Wolves are all chasing the English defender.

Dawson, who had been used as a right back for the majority of this campaign, has been a vital figure for West Brom since switching to centre back. The Baggies have drawn two and won two of their last four fixtures, including a 1-0 win at Old Trafford and a 2-2 draw against Liverpool.

 Thank you for your incredible support today, Baggies 

You stayed with us right until the end #WBA pic.twitter.com/g5zW8reERg

And it appears that Dawson's performances have not gone unnoticed, as Burnley boss Sean Dyche is thought to be particularly interested in the versatile defender.

West Brom could face a flock of bids from their current Premier League rivals, if they are to ply their trade in the ​Championship next term.

And with​set to play European football next term