​Tottenham Hotspur and ​Watford battle it out in the ​Premier League on Monday evening at Wembley.

Spurs come into this fixture having recently exited the FA Cup at the semi-final stage in a 2-1 loss to ​Manchester United last weekend, and they'll be looking to put that disappointment behind them here quickly. Up for grabs for them now is one of those coveted top four spots.

And, with fellow contenders ​Chelsea now only two points behind them following their own weekend win, Spurs need a victory if they want to fulfil their Champions League ambitions.

Their opponents currently lie in 13th position in the Premier League table. Given the six-point gap between themselves and the relegation zone, it’s unlikely that they’ll get caught up in any sort of relegation battle. For Javi Gracia’s men, the focus is towards the top half of the table, as they look to push on and finish their season on a high note.

Here’s everything you need to know ahead of Monday’s clash at Wembley. 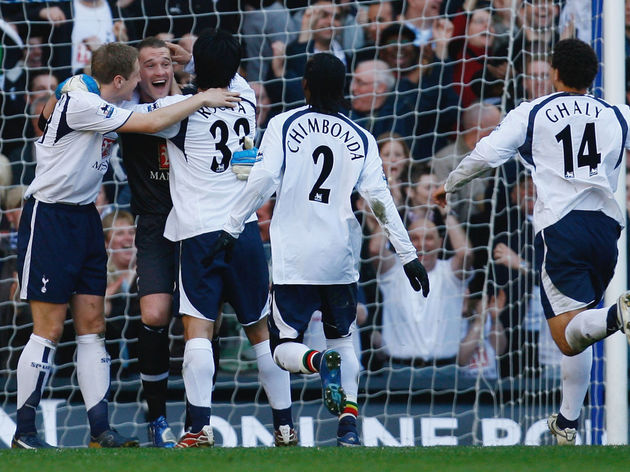 Back in March 2007, Tottenham's meeting with Watford at White Hart Lane produced a very memorable moment in Premier League history.

Jermaine Jenas opened the scoring with a header from a Pascal Chimbonda cross in the 41st minute. But then, in the 63rd minute, from a free-kick only five yards outside his own penalty box, Robinson launched the ball up the field.

Later on in the match, Spurs added another through If chosen for this game, Lucas Moura could be one to watch. When picked, the Brazilian has shown everything that his country and its football teams are known for. He has bundles of skill and possesses an impressive ability to glide past opposition players with ease.

Moura is quick on the ball and often succeeds in using his small stature to his advantage. Always probing and looking for that forward pass, he is a very exciting player to watch and as doubts over the futures of other Spurs players grow, Moura could grow to become a pivotal part of the Tottenham setup. Tottenham’s Danny Rose remains a doubt for this one, having been out with a calf injury in recent weeks. However, he did begin training with the squad again this week, so there’s still a possibility of his inclusion.

The only other absentee for Spurs is Harry Winks, who is still out with ankle injury that has required special treatment abroad. 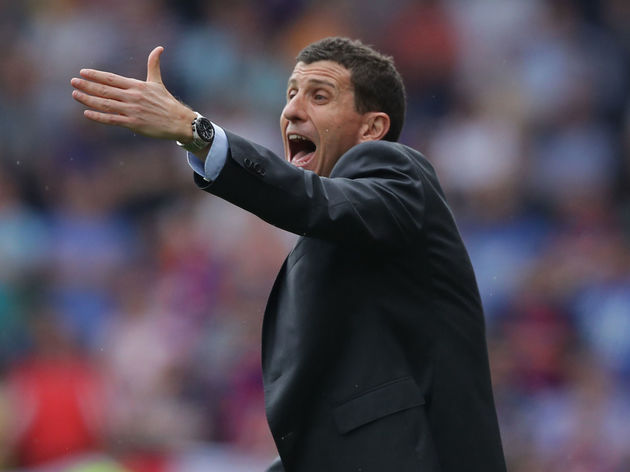 Tottenham have been on the end of heaps of criticism this last week after their FA Cup exit. In their last two in the league, they've lost to champions Manchester City and drawn away to Brighton. So, they're in a bit of a sticky patch.

Similarly, Watford's league form hasn't been good either. They come to Wembley having not won since the beginning of March.