West Ham were on the receiving end of a drubbing courtesy of ​Manchester City on Sunday afternoon. The ​4-1 loss for the Hammers reflected the gulf in class between the two sides at the London Stadium.

Moyes, speaking after the game to the ​club's website, put his hands up to praise the City team who were simply too good for the Hammers on Sunday. 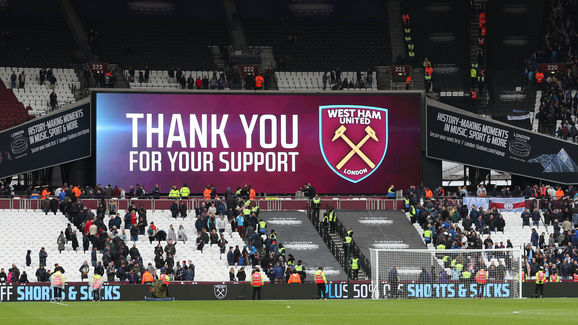 "They were far better than us, outstandingly good. We didn’t do well enough. Found a way of getting back into it but they were excellent.

"We didn’t defend as well as we have done against other big teams." 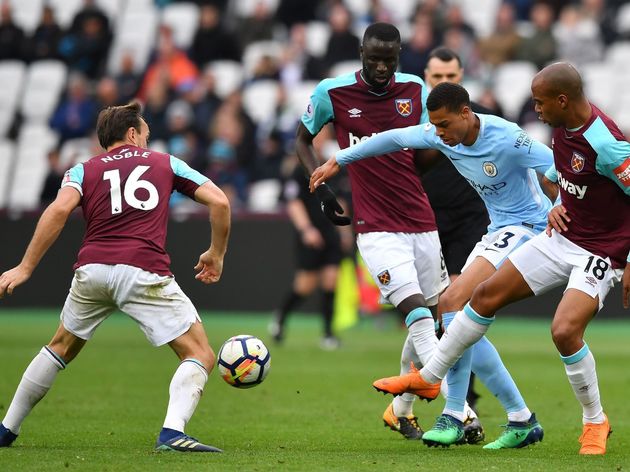 In truth, this was not the game in which Moyes would have been targeting ​Premier League safety, the Hammers are sitting on 35 points and will likely require a further three to feel confident of avoiding the drop.

Moyes went on to defend his substitution of Manuel Lanzini, the substitution at the time was perceived as a negative move by many of the fans within the ground.

"Everybody should look at the fourth goal and see why we took those players off. Manu [Lanzini] had a good chance to keep the ball but lost it and we conceded.

"Everybody at the moment is in full appreciation of what Man City can do. I am disappointed that we didn’t do better."