Bournemouth are looking at signing Celtic star Kieran Tierney though they will face competition from fellow top-flight clubs Manchester United and Tottenham Hotspur.

The 20-year-old has featured in a total of 52 games this season, and his performances have caught the eye of many top clubs in England.

​According to the Scottish Sun, ​Bournemouth will be looking to make the first move in securing the defender's services. 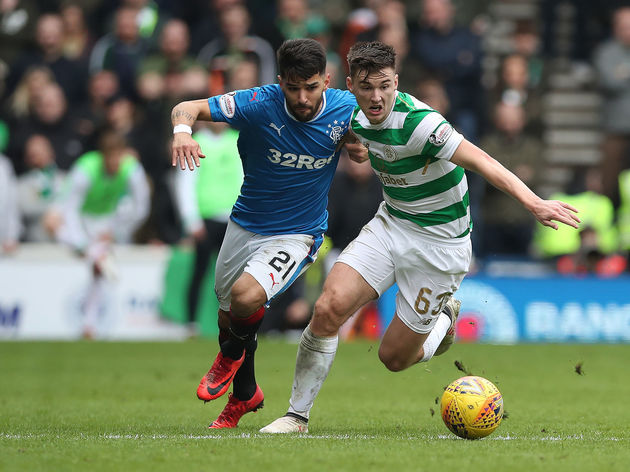 The £20m rated left-back is a product of Celtic's youth academy, and it could prove a challenge to take him away from his boyhood club - with the fan favourite seemingly happy at the club.

Bournemouth have retained their ​Premier League status for the second season in a row, and are looking ahead to next season. With teams like free-spending ​Wolves coming up, staying in the Premier League will be an even bigger test for Eddie Howe and his team.

Tierney will be a long-term purchase for the Cherries with the 20-year-old tipped to have a very bright future ahead of him. He has just won the Scottish Premiership with Celtic, and now Brendan Rodgers will be dealt with the tough task of keeping Tierney at the club amid interest from Premier League clubs.

The Scottish international will be given regular first-team football at Bournemouth should he sign, while he will likely have to wait for a chance to impress at ​Tottenham and ​Manchester United.