FanView: Ellis Short's Sale of Sunderland Provides a Balm for the Sting of Chris Coleman's Exit

17 minutes; the time it took for anger and distress to dissipate into a sense of hope.

Sunderland's decision to 'release' Chris Coleman and number two Kit Symons on Sunday afternoon, in the eyes of many, rounded off one of, if not the most depressing campaign in the most fitting way. For the third summer in a row, there would again be no occupier of the Stadium of Light's manager's office.

"This is the kind of behaviour that’s landed the club in this position"; "

This is the kind of behaviour that’s landed the club in this position. Sooner Bain and Short bolt, the better. Gutted to be leaving #Sunderland 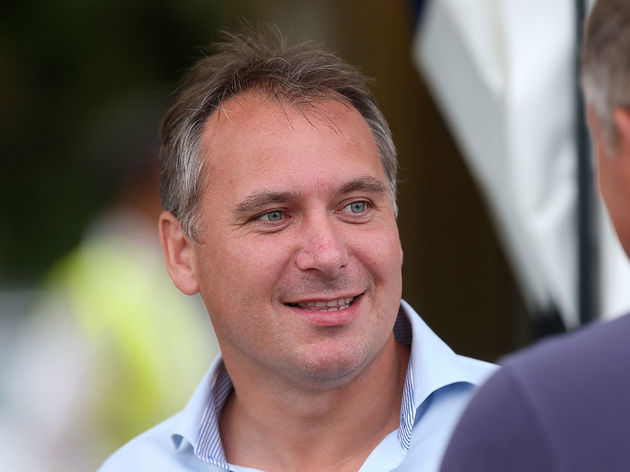