​Real Madrid's president, Florentino Perez, is reportedly eager to sell Gareth Bale to Liverpool in the summer transfer window. That is according to sensationalist publication ​Don Balon.

The Welsh winger has failed to make much of an impact this year, with a number of injuries plaguing his fifth season at ​Real Madrid. 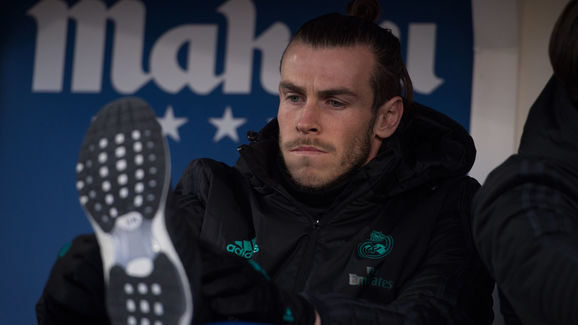 He has started only 17 times in ​La Liga and just three in the Champions League, which has only fueled the speculation that he is on his way out of the Bale, is open to a move back to the ​heavily linked with moves to both Spurs and Manchester United, reportedly preferring a return to North London