The Reds are in a strong position to qualify for their first Champions League final in 11 years, after a sensational 5-2 victory over Roma in the first leg of their semi final at Anfield on Tuesday.

Keane, part of the famed treble winning ​Manchester United side of 1999, insists Bayern would be Klopp's preferred opponents, should they go on to reach the final. 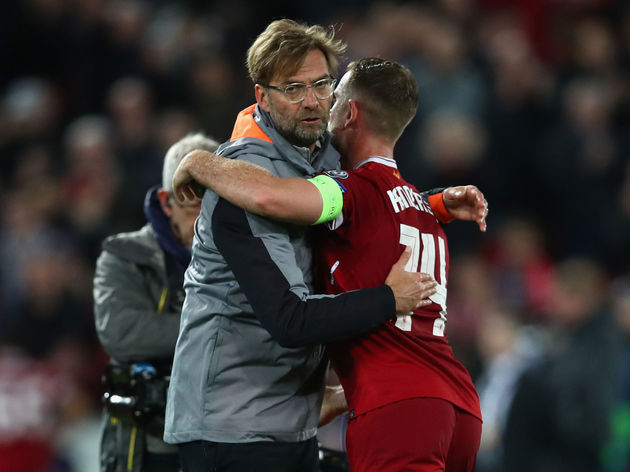 "I think if you were in the ​Liverpool camp, I think you'd probably want to play Bayern Munich," he ​told ITV Sport.

"I know you'd think that they'll sit in, defensively they'll be a bit better but ​Real have that star quality. How many times have we said they've not played well and they keep winning football matches. It's a pretty good habit to have. For a showdown with ​Bayern to come to fruition, the Bavarians must first face the daunting task of winning at the Bernabeu Stadium, following their 2-1 loss to Real in the first leg of their semi final.