​​Liverpool have received a major boost ahead of Wednesday's second leg tie against Roma, with Diego Perotti and Kevin Strootman ruled out for the semi final clash.

Perotti made an instant impact off the bench in the first leg, scoring Roma's 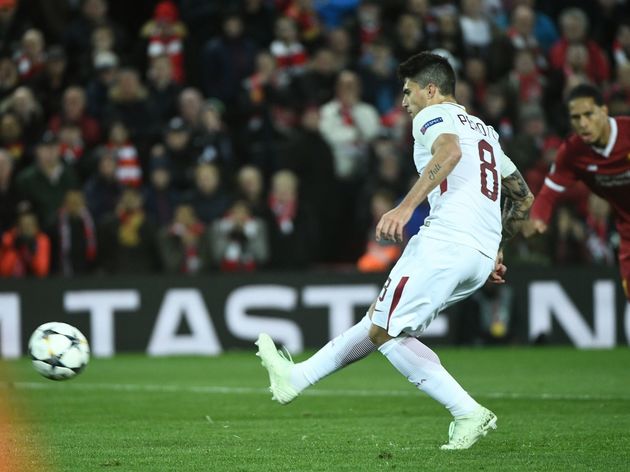 ​La Gazetta Dello Sport, saying that the Argentinian international will miss the second leg after picking up an ankle injury at Anfield.

Di Francesco also confirmed that Strootman in unlikely to recover from a knock in time for Wednesday's fixture against the Reds. 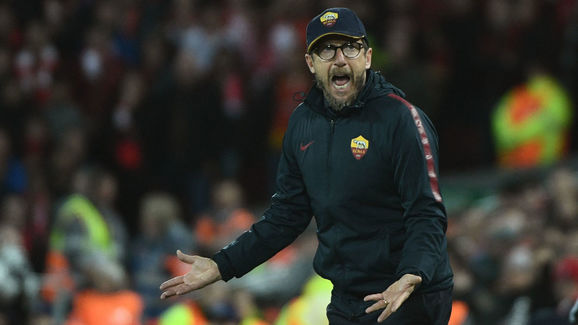 This news will do little to raise moral within Roma's ranks as they prepare for what they hope will be yet another unlikely second leg comeback. However, I Giallorossi will take encouragement from their 4-1 victory over Chievo on Saturday - such a result would see them progress to the final in Kiev.