​Arsenal are interested in signing central defender Daniele Rugani from ​Juventus, with the Gunners reported to be lining up a £35m summer bid.

The Gunners have struggled for consistency at the back this season, haemorrhaging 46 goals in a Premier League campaign affected by a string of first team injuries, and poor form to key players.

According to CalcioMercato, ​Arsenal are eyeing up a move for 23-year-old Rugani, regardless of who takes over the vacant managerial position at the Emirates Stadium this summer. Arsene Wenger's departure after 22 years is expected to herald the beginning of a new era in north London, with the club's scouting team keen to press on with landing key targets in good time. 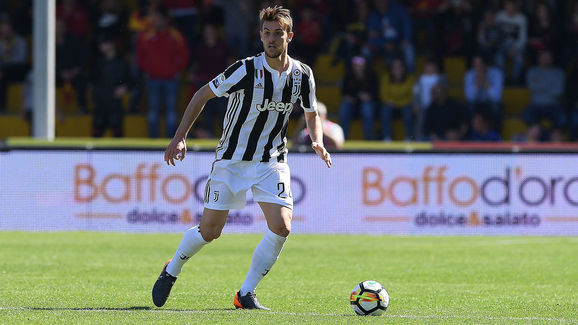 Rugani has shown signs of promise with the Old Lady this season, but has been unable to cement a first-team place, despite making 22 appearances this campaign. With the likes of Giorgio Chiellini, Benedikt Howedes and Medhi Benatia ahead of him in the pecking order, a move seems on the horizon should Rugani want regular action.

Rugani may opt to move on in the summer after