Eddie Howe admitted that individual errors cost his side as they lost 2-1 to rivals Southamptonon Saturday afternoon.

A Dusan Tadic brace was enough for ​Southampton to secure all three points, despite the best efforts of Josh King.

After the disappointing loss, Howe admitted via Sky Sports: 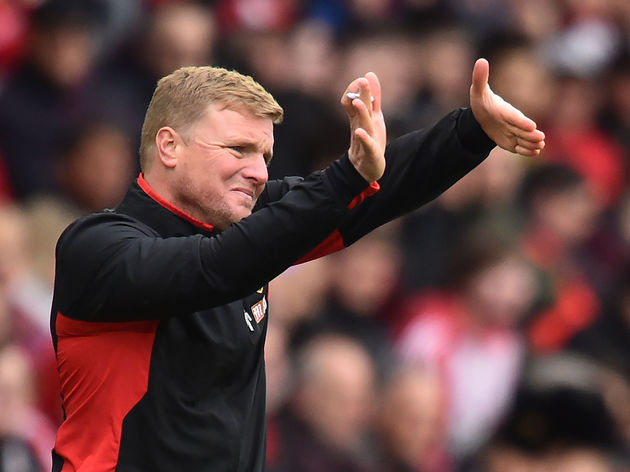 The Cherries look like they will retain their ​Premier League status for the second season in a row, with Howe's side six points above the drop zone.

The Bournemouth manager also revealed after the game: "

"The spirit is there and the will to do well is there, but for whatever reason, we complicated the game, made too many bad decisions individually which hurt us collectively."

​Bournemouth's penultimate game of the season comes at home against relegation-threatened ​Swansea City. The Cherries will be looking to get their first win since March and end their poor run of form - which has seen them winless in five.