Niklas Dorsch scored the opening goal of the game on hist first appearance for the club, with Meritan Shabani and Franck Evina also putting the ​Bayern shirt on for the first time in their career. 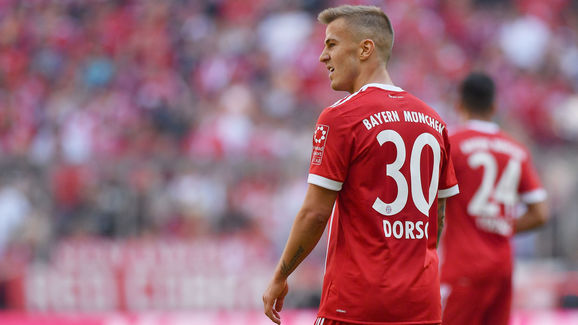 Young centre back Lars Lukas Mai started once again for the Bavarians after his appearance against Hannover last week, and the 18-year-old has also been rewarded with a first professional contract.