This game was a crucial one for the Baggies, whose relegation could've been confirmed if they had failed to beat Rafa Benitez's men and other results had gone against them.

Despite the pressure, the hosts appeared to settle into the match quickly, keeping the ball for decent spells and keeping the visitors under some pressure.​ 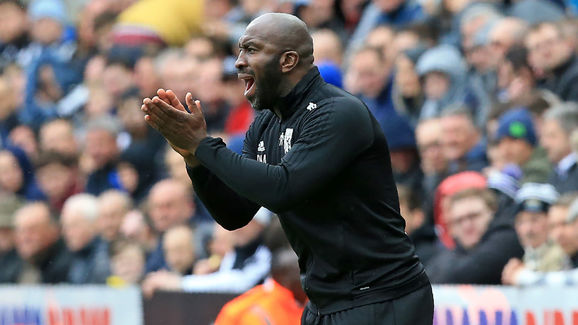 James McClean came close for the Baggies in the 13th minute following a breakaway from a ​Newcastle corner. The Irishman, seemingly caught in two minds, drove the ball low from a tight angle, resulting in it sneaking it a few inches past the far post.

They would take the lead in the 29th minute, with Matt Phillips breaking clear from the Magpies' defence to latch onto Jake Livermore's side-footed through ball and blast past Martin Dubravka.

26 - West Brom have dropped more points from winning positions than any other team in the Premier League. Slips.

Five minutes later, Kenedy created a great opportunity for himself by playing a one-two atop ​West Brom's box to carve the defense open. However, the Chelsea man's effort hit the post after he chested down in the box and attempted to poke it past the keeper with the outside of his boot.

Ben Foster made an incredible save to keep the visitors ahead before halftime, springing to get a hand to a close-range header from Dwight Gayle that he really had no business saving. 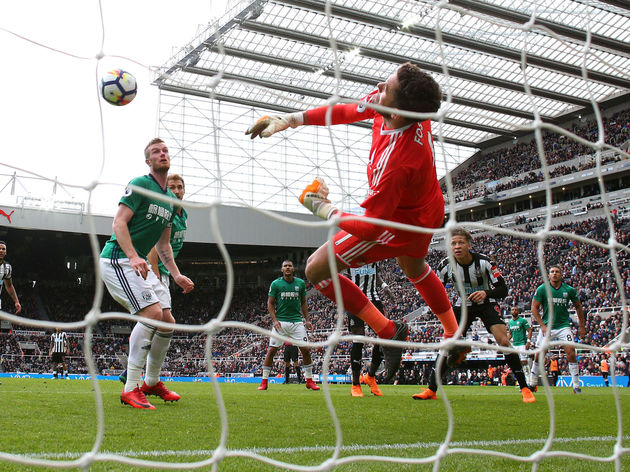 West Brom kept the pace up in the second half and could have made it 2-0 on 53 minutes had Jay Rodriguez connected properly when Phillips' headed cross into his path for what should have been an easy finish.

There was hardly any real effort from Newcastle for most of the period, and their fans let them know exactly how they felt about it. They didn't really seem to come alive until around the 85th minute, maintaining possession around the opposition box for an extended period while weaving a few neat passes around.

Yet four minutes of extra time past the regulation 90 proved insufficient as Darren Moore's men held on for the slimmest of wins, yet still praying for a ​Chelsea victory at the Liberty Stadium.