​Tottenham boss Mauricio Pochettino has admitted that Harry Winks is doubtful to play again this season, as his recovery from a knee injury continues.

The Englishman has been out of action since February after suffering from a knee injury, and many ​had hoped he would be back in time for Tottenham's final few games of the season after the midfielder travelled to Qatar to continue his rehabilitation programme. 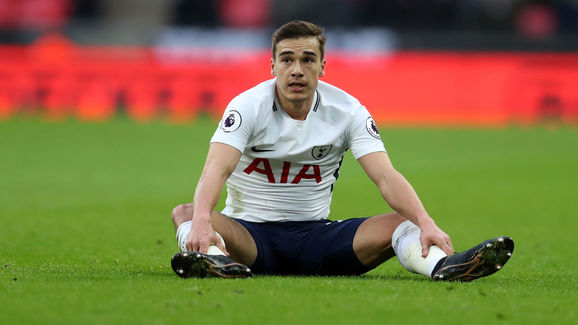 However speaking to ​talkPSORT prior to Tottenham's ​Premier League clash against ​Watford at Wembley, Pochettino conceded that it's highly doubtful Winks will feature for Tottenham for the remainder of the season. 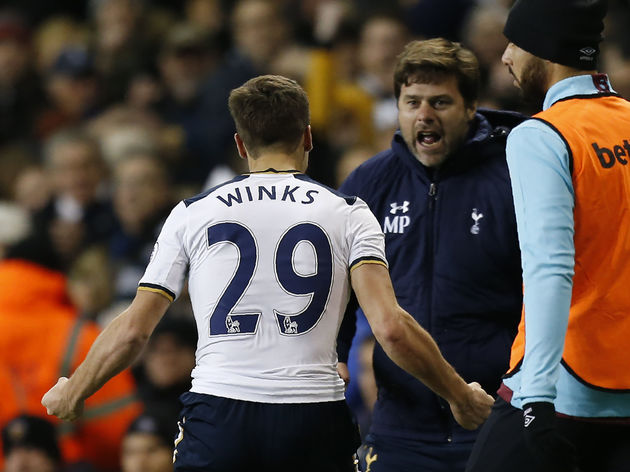