Liverpool sensation Mohamed Salah was far from pleased when he saw the stats of his latest special card on FIFA 18, following its release last week.

The 'Egyptian king' got an incredible 98 rated card (just one rating lower than the max rating available on FIFA) after he was crowned the PFA Player of the Year, with Manchester City's 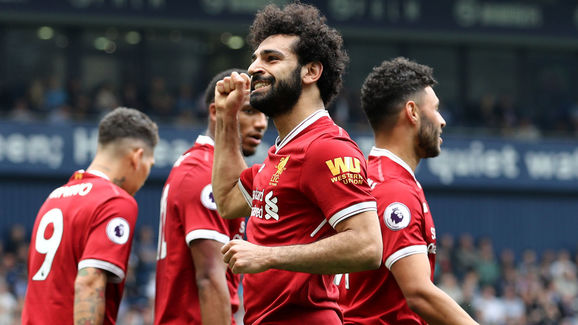 Mohamed Salah moaning about his FIFA rating is so jokes 藍藍 pic.twitter.com/cvlcTNwtnN

Salah's mesmerising, albeit pricey, card is not all that FIFA 18 fans have to be excited about as Friday evening saw the release of the highly anticipated Team of the Season (TOTS).

Liverpool teammate Andy Robertson received the community vote and was included in FIFA's most consistent team of the season, featuring alongside the likes of Jan Oblak,

James Milner has also seen a new card added to the game after he broke the Champions League record for the number of assists in a single campaign. The versatile midfielder was given a special Record Breaker card hours after the release of TOTS, while special Man of the Match versions of