Ex- Barcelonamanager Luis Enrique has reportedly demanded a £200m transfer kitty to completely makeover the ​Arsenalteam for next season, should he take the job, with one star name already earmarked by the Spanish boss.

Enrique is favourite to replace the departing Arsene Wenger, who recently announced that he would be stepping down as manager of the Gunners after 22 years.

According to the Sun, Enrique has asked for a 'war chest' of £200m as he looks to completely reinvent the Arsenal squad as title challengers. ​with Enrique thought to be a 'keen admirer' of the tough tackling midfielder. 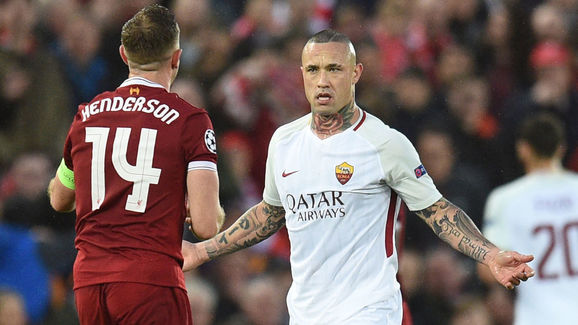 backline and midfield. This week it has been reported that they are actively pursuing a move for Borussia Dortmund stalwart Sokratis

Whoever gets the position of manager next season they will have less of a say in the transfer due to the power shift in the upper regions of the Emirates.

The report further claims that ex-Barcelona director of football Raul Sanllehi is set to become the main force in spending the Gunners' money, and is not willing to just let the new manager come in and completely takeover the clubs transfer business.