Huddersfield manager David Wagner has had his say on the rumours linking him with a move to Chelsea.

The Blues are expected to part ways with Antonio Conte in the summer following their subdued season after winning the Premier League. And they have been linked with several other managers, including the likes of Luis Enrique and Max Allegri, but Wagner's is one of the latest names thrown into the mix. 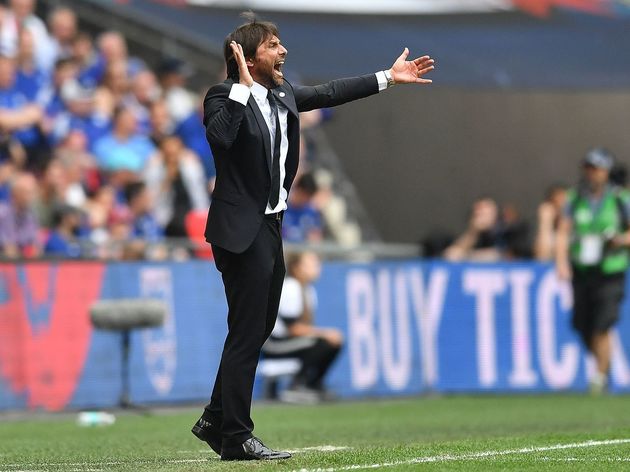 The German has been at ​Huddersfield since 2015 and led the side to ​Premier League promotion last year. He is keen on seeing them remain in the top flight too, and is doing well to not get distracted, given the speculation.

David Wagner speaking to the press ahead of the Everton match this weekend. He’s not ruling out the opportunity to gather points in the last 3 games -Man City, Arsenal, Chelsea. He says ‘bring it on’. #htafc pic.twitter.com/wCVcVGBwe8