Arsenal & Atletico Madrid in the Hunt for £22m-Rated Bundesliga Goalkeeper

According to Bild, this is the year that Leno is looking to 'make use of his exit option'. He has a contract with the club until 2020, but an option to leave for a fixed price in the region of €20m to €25m (£17m-£22m). In this market, that appears to be a very attractive price. 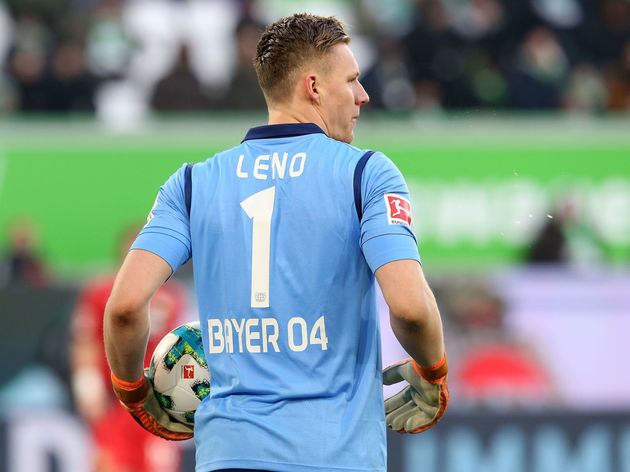 It is said that Leverkusen already have an agreement to Finnish international Lukas Hradecky from Eintracht Frankfurt as a replacement for Leno.

​Arsenal have seen Petr Cech's form badly fade this season and a new goalkeeper may be a key addition for whoever takes over from outgoing manager Arsene Wenger this summer.

The Gunners would have competition, though, as ​Napoli, who are losing Pepe Reina to ​AC Milan at the end of the season, are said to be interested. 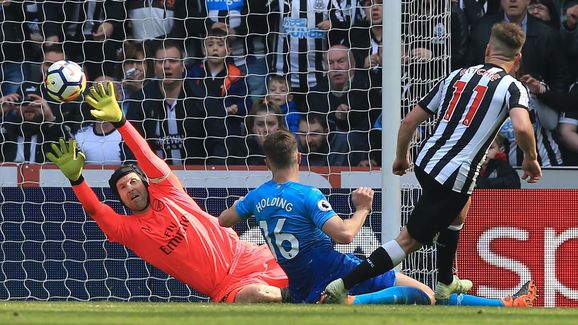 The 'hottest' club, according to Bild, is ​Atletico Madrid. That is interesting because it would suggest that the Spanish side fear losing current number one Jan Oblak, a goalkeeper who has actually been regularly linked with Arsenal over the last year or so.

Leno has been Leverkusen number one ever since making the step up from Stuutgart's reserve team in 2011 when he was just 19-years-old. Still only 26 now, he has played just over 300 games for the club and has Champions League experience.

Leno was first called up to the German national side in 2015, but his relative lack of caps to date (6) is the result of very strong goalkeeping depth in the country, with Manuel Neuer, Marc-Andre ter Stegen, Kevin Trapp all battling with him for the gloves.