​Tottenham star Harry Winks could be set for a return to training this week and may yet feature for Spurs in the season run-in, according to the ​Evening Standard.

The England international has struggled with ankle injuries since the first half of the season and has only made three appearances in the FA Cup for ​Tottenham since the turn of the year. 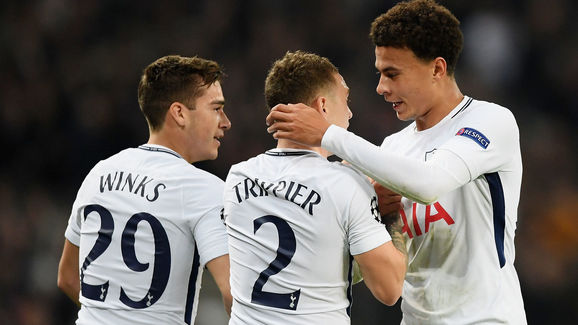 According to the report, Winks does not need surgery on the injury, giving Tottenham hope that the midfielder can return to first team training in the coming weeks and play some part in their remaining four ​Premier League games.

Winks will also be hoping to return to the fray before the end of season in an attempt to catch the eye of England manager Gareth Southgate once more.

The midfielder impressed when he made his England debut against Lithuania in October but his lack of minutes due to the injury will have hampered his World Cup hopes.