As ​Manchester United learned after Alex Ferguson’s retirement, replacing such an influential manager can prove costly. United fell from title contenders to seventh place after Fergie departed, having since spent nearly £600m to just about mount title a challenge. 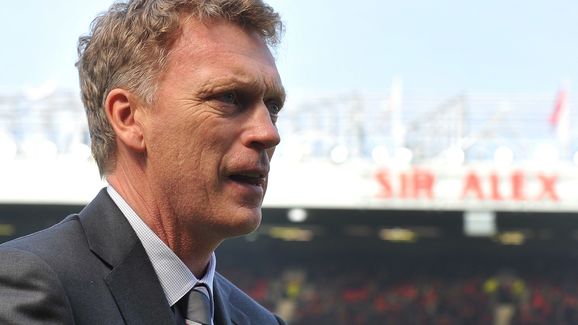 With Arsenal already in sixth place and with a much lower turnover, they can’t afford to be hit the same way.

It could prove to be one of the most significant decisions in the entire history of the club and Campbell believes they should promote from within.

"I think they should see if they can promote from within. It could be someone who has played for the club and is managing now - or has aspirations of managing Arsenal and would love to take that opportunity," Campbell told football.london. 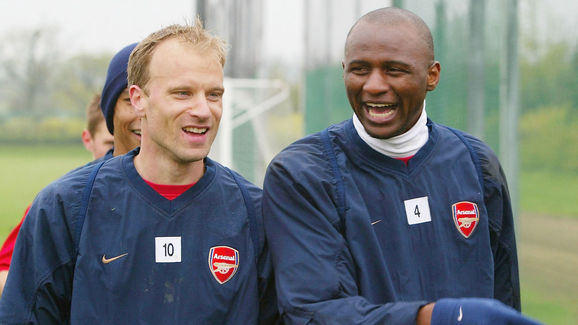 It seems his ideal pairing would be fellow Invincibles Patrick Vieira and Dennis Bergkamp, as Campbell explained:

"Bring guys who have done well for Arsenal back into the club. Otherwise, people like Carlo Ancelotti - unless he takes the Italy job - he could be a good fit. Then you've got [Massimiliano] Allegri and the Germany manager [Joachim] Low."

The duo are very popular around the Emirates but have very limited managerial experience. Vieira’s potential has long been lauded but the only senior experience he has is in charge of New York City, where he has done a good job moving the club forward.

Bergkamp meanwhile had been the assistant manager at his boyhood club Ajax for six years, until he was sacked in 2017.

After Frank De Boer departed, Bergkamp saw his role reduced more and more until his eventual dismissal. Popular players though they may be, it would be a huge risk to put the club in such inexperienced hands at this crucial juncture for the club. Arsenal will at least have time to assess their options and contact candidates before the end of the season. Campbell admits it was a shock for Wenger to announce his departure when he did.

"I thought he was going to see his extra year out," he said.

"Maybe that was a big stretch. People thought he was going to do the next year and see how the Europa League goes - that if he got through to the Champions League he would have stayed and done his extra year."

"For me, whether he goes now or the end of his tenure [contract in 2019], he's clearly come to an understanding with the club. Maybe he was thinking about how the fans were and where the club is and wanted to give the club a window to do interviews [for his replacement] before the end of the season."