Liverpool boss Jurgen Klopp is set to demote Joe Gomez to the bench in favour of recalling Trent Alexander-Arnold for Tuesday's huge Champions League game with AS Roma.
​

The Italians are in town for the first leg of the semi-final and will be well up for the game ​after coming from behind to knock Barcelona out in the previous round. 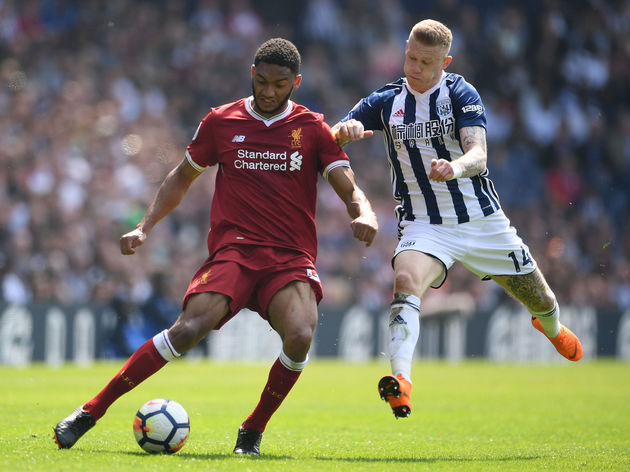 Eusebio Di Francesco's side won 3-0 at Stadio Olimpico to cancel out the 4-1 defeat suffered in the first leg at the Nou Camp, and could pose a real threat to the Reds' European dream.
​

Klopp made some changes at the weekend for the game with ​West Brom with the match with the Italians in mind, and England star Gomez was brought in at right-back by the German.
​

It looks as though that was to give the impressive Alexander-Arnold a rest, and as reported by the ​Express, he will likely be restored to the starting line up on Tuesday with Gomez dropping back to the bench. 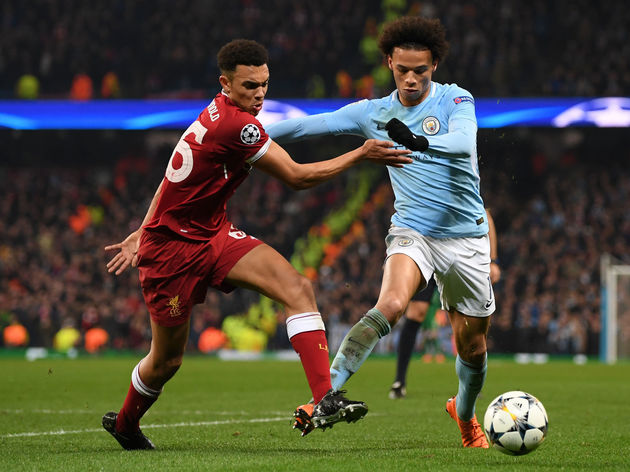 Alexander-Arnold has put in some brilliant performances over the past couple of months and shone in both European legs against ​Manchester City, and it looks like he has gained Klopp's trust ahead of the massive game.

So good have his performances been that ​Liverpool are understood to be preparing a bumper new deal for the teenager, who is now expected to make Gareth Southgate's 23-man squad for the World Cup.​