Leeds United are planning to take an unusual, somewhat unsafe, post-season tour to the politically troubled country of Burma in Southeast Asia.

According to the Mail, plans have been arranged for Leeds to play two friendlies in the space of a week in Burma, but the squad and the Government concerns have intensified regarding the tour, and will be addressed by the club. 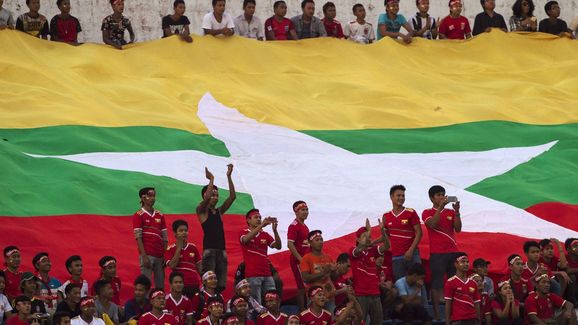 Burma is compromised of more than a 100 ethnic groups, and widespread political unrest is extremely common in the country. The reason for Leeds United's tour of the country could be because of the influence of the club's owner, Andrea Radrizzani, on the region. It is believed that Radrizzani's company, Eleven Sports, has business affairs with the area.

More than 70 people were killed in Burma in August last year after attacks on the police and military bases. More than 700,000 people were then taken to neighbouring country Bangladesh as refugees after the attacks.

Noble Peace Prize winner and Prime Minister of the country, Suu Kyi, was tipped to change things around when she took up power in 2015. However Kyi has since drawn widespread criticism from around the world for her persecution or as U.N. assistant secretary-general for human rights, Andrew Gilmour calls it, 'ethnic cleansing', of Rohingya people.