Former ​Liverpool star Alberto Aquilani has revealed that he regrets his decision to leave the club back in 2010, citing a Europa League semi final defeat against

Aquilani moved to Anfield for 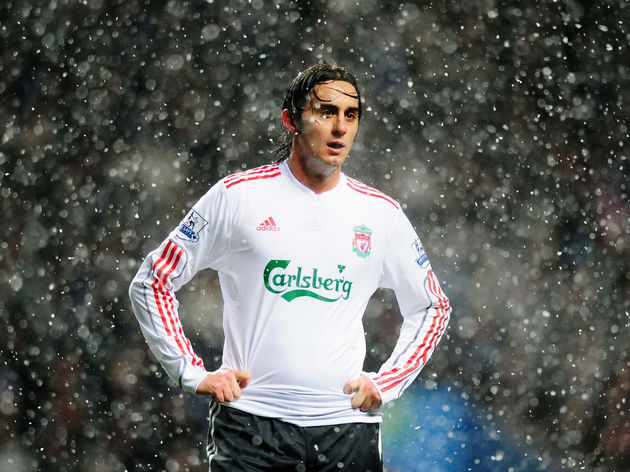 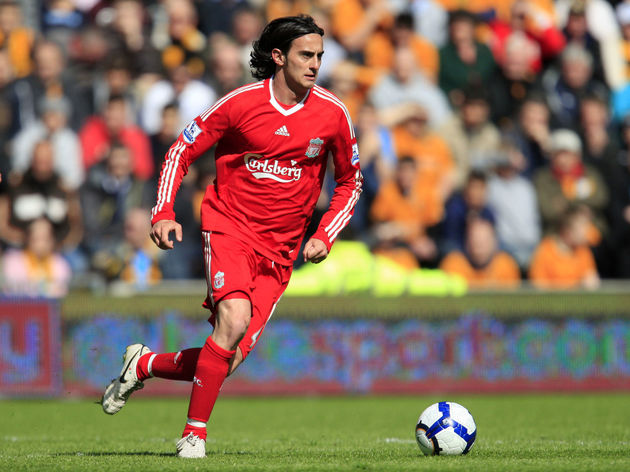