​Former Liverpool midfielder Luis Garcia has claimed that Mohamed Salah must bring European glory to Anfield if he is to be in with a chance of winning the Ballon d'Or.

Salah has been in simply unbelievable form this year, scoring 41 goals in his first season at Anfield. He ​won the PFA Player of the Year award last night and will be hoping that is not the only trophy he gets his hands on this season.

Liverpool face Salah's former club Roma in the Champions League semi-final and will be hoping to progress into their first final since 2007, where they lost 2-1 to AC Milan. 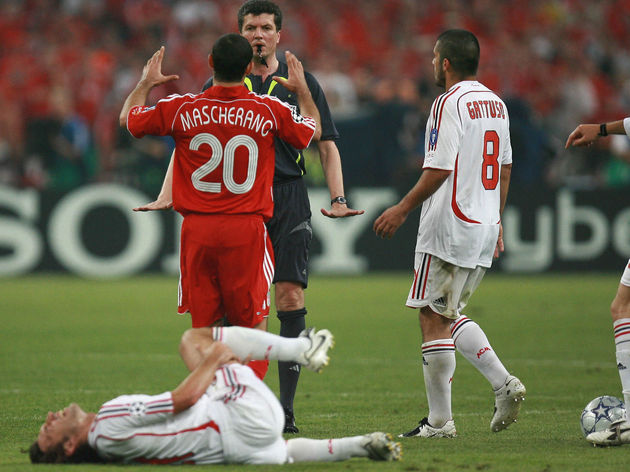 Garcia believes that if Salah can help Liverpool win Europe's biggest competition, he could win the Ballon d'Or that has been dominated by Lionel Messi and Cristiano Ronaldo in recent years.

As reported by the Mirror, he said: ''

Called it !!
Congratulations to @22mosalah for his amazing season and this Player of The year award, well deserved !! #PlayerOfTheYear #YNWA

Winning the Champions League will be no easy task however. Liverpool will not be underestimating a Roma side who produced an incredible comeback against Messi's Barcelona to progress to the semis.​​