​​Manchester United boss Jose Mourinho has reiterated the club's need to spend in the summer window if they are to compete for the Premier League title next season.

While a squad overhaul could potentially be in the works, Mourinho has revealed that he will certainly be looking to made additions to United's midfield.

With Michael Carrick retiring at the end of the season and Marouane Fellaini exit-bound, the manager says the Red Devils will need suitable replacements for the pair. "We are going to invest the basic to improve our squad," Mourinho explained, as quoted by the ​Manchester Evening News.

​Leicester City and West Ham, as well as Italian giants Juventus, are said to be interested in the midfielder. 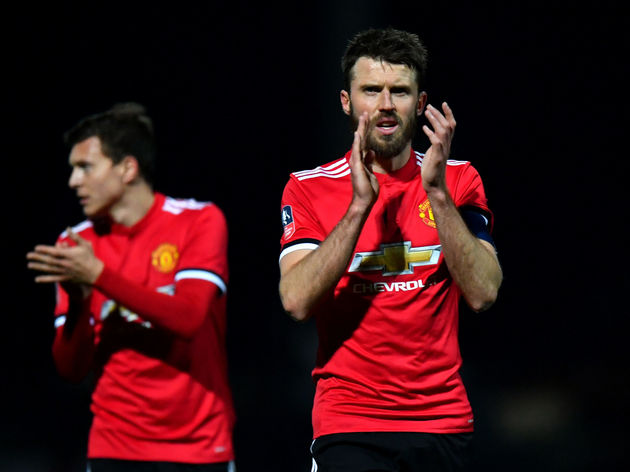 "So we are going again to touch our squad and to believe that more than spend, spend, spend, is probably the evolution of our players. We have some young players that need to get with both hands opportunities with their evolution, so let's see."

​United are said to be in the race to sign Napoli midfielder Jorginho this summer, but face competition from other Premier League clubs.

Mourinho seemed to also hint that he could turn to one of the club's young players to take up the upcoming vacancies in United's midfield.

Scott McTominay has been handed a few opportunities this season and his impressed when given the chance. He even briefly replaced Paul Pogba in the starting lineup earlier in the season.