Inter manager Luciano Spalletti has praised Marcelo Brozovic and Rafinha for their contributions against Chievo on Sunday.

The Nerazzurri weathered a late storm from the hosts as they sought an equaliser ​to run out 2-1 winners at Stadio Marcantonio Bentegodi and keep within a point of the Champions League places. 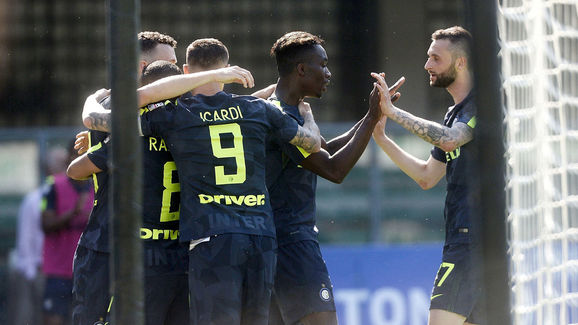 It took ​Inter some time to get going in the match, and Chievo might have gone ahead on numerous occasions in the first half but for some brilliant goalkeeping from Samir Handanovic.
​

Goals in the second half from captain Mauro Icardi and Ivan Perisic were enough to give Inter the three crucial points, but Spalletti highlighted the contributions of two other stars after the game.
​

He said, as quoted by ​Soccer News: "He [Rafinha] played a great game, managing the ball and getting the team up. Brozovic gave another great performance, showing a continuity and coverage of the field that made the difference. 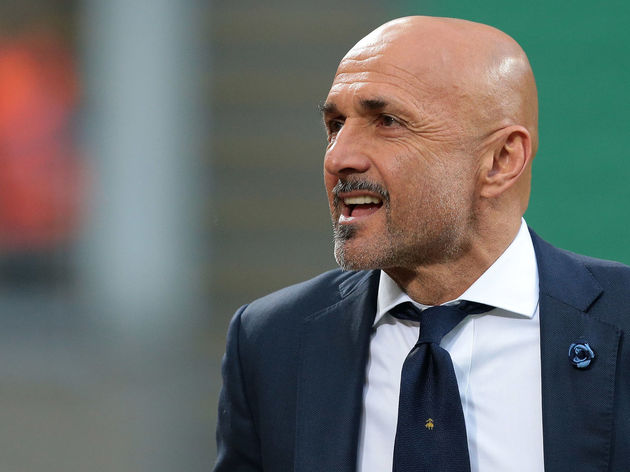 "It’s the team that count. The completeness of the game makes the difference and it’s no coincidence that when we gave up a bit in the final minutes, we ran into difficulties."
​

Inter have just four games remaining in ​Serie A and need to try and win them all to qualify for next season's Champions League, with Roma and Lazio both looking strong.

On his team's prospects, Spalletti added (via ​sempreinter.com): "Almost every game is difficult. You see results when you have total quality and strength, without this it is difficult to win. This is what we have to have in the next matches, it will not be easy but mentally we have to feel that we are able to."