'We Are Not Bayern Hunters: Dortmund President Concedes BVB Need to Lower Expectations

As the season draws to a close, Dortmund sit in third place - a massive 24 points behind the leaders Munich. As questions around the club's future continue to be asked, Rauball believes that a new direction and view is needed. 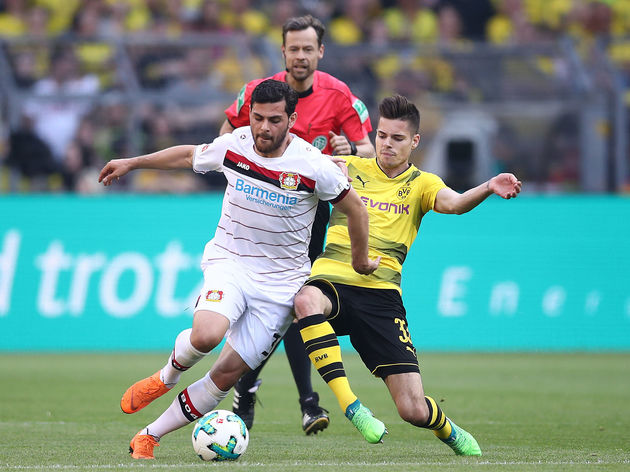 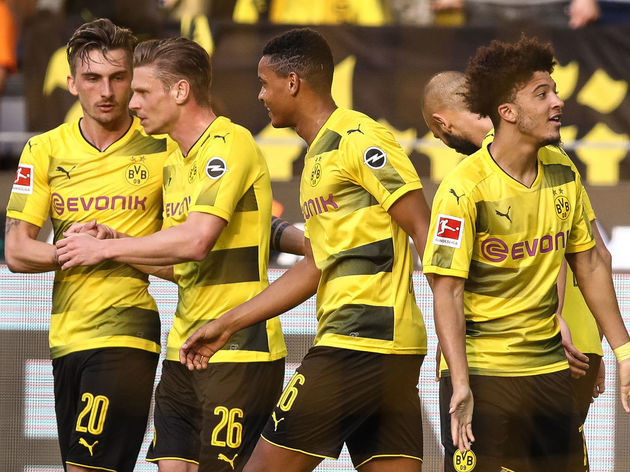 Much of Dortmund's recent downfall has coincided with the departure of a number of the team's top players in recent years, and

"The level of the roster has been crumbling away over the years.

"That's a team of international calibre. Replacement transfers have not been able to compensate for it." However, despite Rauball's disappointment, he doesn't feel that the Bundesliga should pursue a proposed playoff system designed to increase the league's competitiveness.

"Soccer is a cultural heritage in Germany. And the Bundesliga is a part of it. It is not without reason that I argue that the sport should be incorporated in the constitution."​​