Only days ago, Boca Juniors boss Guillermo Barros Schelotto revealed that the club had been in contact with Buffon to arrange a possible transfer.

The idea was for Buffon to join on a short-term deal, and play for the team alongside former Juve player Carlos Tevez until the end of the Copa Libertadores in November. However, with the move now off, talk around the keeper's future continues. And, many believe that the player is looking towards management or becoming a director. Although, such claims have yet to be confirmed in any sense.

Buffon's achievements in football are nothing short of simply remarkable. He has won 21 trophies in his career, including eight ​Serie A titles, four Coppa Italia trophies and a World Cup, and is widely regarded as one of the game's best ever goalkeepers. 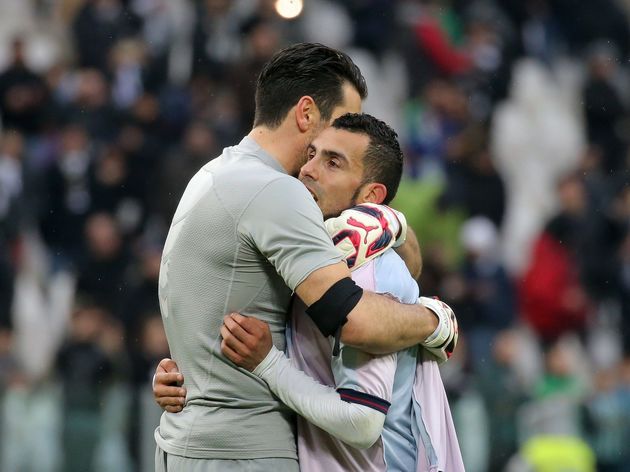 Hanging his boots up at the end of the season, he will go down into the history books, having made an indelible mark on not only Italian, but world football.