​​Serie A side AC Milan are considering a summer swoop for Tottenham Hotspur and Belgium midfielder Mousa Dembele, per Italian publication ​Calciomercato.

Dembele has been one of the Londoners' most impressive players for the past few seasons and has developed a reputation as one of the best defensive midfielders in the business, but his time in North London could be coming to an end. The Belgian's contract is set to expire in 2019 and, given the fact that he's already 30, ​Tottenham aren't eager to sign him to a long-term deal, despite his obvious importance in the side.

Gennaro Gattuso is believed to be keen on signing the midfield enforcer at the end of the season, but Calciomercato report that the club are waiting for the outcome of UEFA's Financial Fair play decisions regarding them. 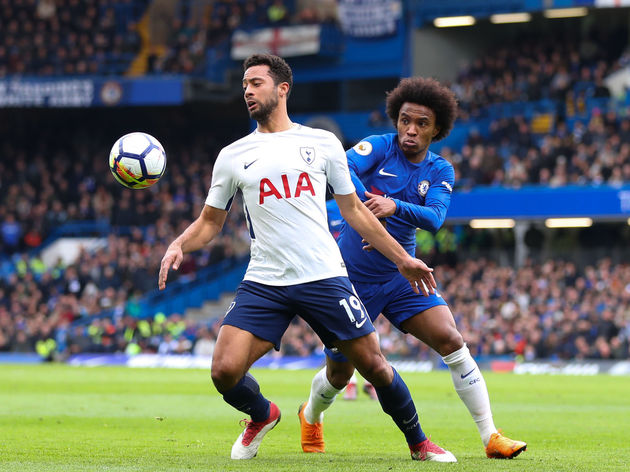 (You may also be interested in: ​AC Milan Place £52m Price Tag on Donnarumma As Agent Stirs Interest From Real Madrid & PSG

They could also be hindered by interest from rivals ​Juventus, with the Bianconeri looking to bring another top midfielder in this summer. Their first option, though, is Liverpool's Emre Can, but they are looking at Dembele as well and could make an approach if their plan to sign the German falls through.

​Milan are also reported to have scouted the player for months, which, if true, could mean that they will definitely table an offer in the summer. Yet there's also the possibility of the 30-year-old resigning with Spurs.

Dembele has already explained that he will leave all decisions pertaining to his future for after the World Cup, and it will be quite interesting to see what becomes of it.