​A report from Spain has claimed that Chinese Super League side Chonqing Dangdai Lifan are the team that will sign Barcelona captain Andrés Iniesta this summer, as the veteran midfielder finally calls time on his career with the Catalan giants.

As reported by Marca, Chonqing's owner Jiang Lizhang also owns La Liga side Granada, and his influence in Spanish football is said to have given him the edge over the host of Chinese sides looking to sign 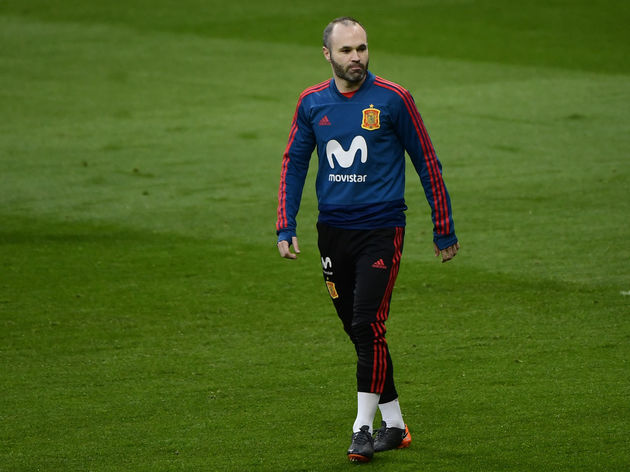 (You may also be interested in ​Season Preview: Everything You Need to Know as the Chinese Super League 2018 Prepares to Kick Off)

Vitor Pereira's Shanghai East Asia are currently top of the league after winning all their opening games - boasting talents such as former Chelsea midfielder Oscar.

Iniesta has been with Barcelona since youth level, and has won a staggering amount of silverware for both club and country. The 2010 World Cup winner would certainly be the biggest name ever to join the Chinese top flight, and could serve as a real magnet to draw in other top level stars looking to end their career away from their native country.

​​Meanwhile, ​Barça are believed to preparing to offer their star defender Samuel Umiti a lucrative new contract, which would see his current £58m release clause pushed up to a staggering £218m - which would act as a deterrent to interested clubs. The French international is yet to commit his future to the club, as he looks to use his release clause as a negotiation bargaining chip.