A 2-1 home defeat to Europe chasing ​Burnley was not an awful result, however ​Watford will have been disappointed by the manner of their 1-0 stoppage time defeat away at ​Huddersfield Town last weekend.

Meanwhile, Palace boss Roy Hodgson will be aiming to lift his side even further away from the Premier League relegation zone. 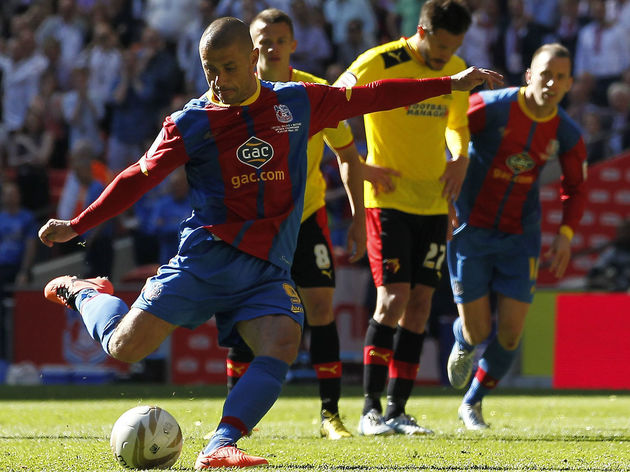 Watford and Crystal Palace fans alike will associate the meeting of these two sides with the 2013 ​Championship play-off final at Wembley.

Having dramatically knocked ​Leicester City out of the semi finals with a late Troy Deeney winner after Anthony Knockaert's missed penalty, Watford went on to face ​Crystal Palace in the final.

The standard 90 minutes wasn't a great advert for football, and showed that both sides needed to invest if they were to maintain a Premier League place. However, a moment of magic from Wilfred Zaha in the second half earned his beloved Palace a penalty, with a place in the ​Premier League at stake.

With such a high-pressure situation facing them, Palace had the perfect man on the pitch to take care of things. Step up, Kevin Phillips. The veteran striker tucked away his penalty with great composure to see the Eagles return to the Premier League. 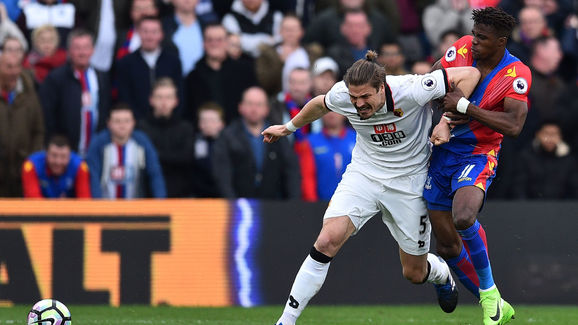 Watford's 30-year-old Austrian defender has cemented his place in the Hornets' back four with some consistent displays over the course of this Premier League season.

However, he will be in for a tough test this weekend when he is forced to deal with the pace of Wilfred Zaha in the Crystal Palace front line.

The defender kept Zaha quiet when the two sides met back in December, however James McArthur and Bakary Sakho got themselves on the scoresheet.

The tale could be different this weekend, with Zaha coming into this game having scored a brace against ​Brighton and Hove Albion last time out. The 25-year-old forward has scored seven goals in 25 Premier League appearances this season. 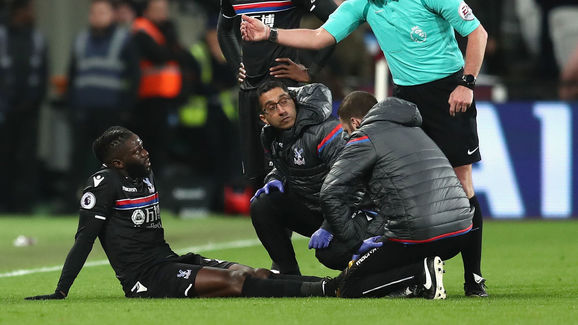 The Hornets will be without Younès Kaboul. Tommie Hoban, Nathaniel Chalobah and Gerard Deulofeu for this home clash against the Eagles. Most of these players may not be too big a miss for Watford, although Javi Gracia's side could do with the spark and flair of Gerard Deulofeu in wide areas.

Meanwhile, the visitors will be without four key players, who are all on the medium-to-long-term injury list. Defender and club captain Scott Dann remains out, while Jason Puncheon, Bakary Sako and Connor Wickham are also on the sidelines.

Aside from the above, both managers have no additional concerns heading into this game.

Both teams have struggled to build a solid run of form lately, but the table doesn't lie and Watford may have the upper hand in this one.

However, Palace have recently picked up a morale-boosting victory so we could be in for a very tight game at Vicarage Road this weekend. Perhaps one that's too tough to call.