Marouane Fellaini is set to call time on his Manchester United career at the end of the current season after growing frustrated by the lack of acceptance of him from the club's supporters.
​

The Belgian joined the Red Devils in 2013 as then-manager David Moyes' first signing from Everton, but has never really won over the majority of fans with his robust style of play.

The Mail claim Fellaini has now grown fed up of life at United and at the age of 30, believes he could be in line for one final pay day elsewhere - namely in the Chinese Super League or Major League Soccer. 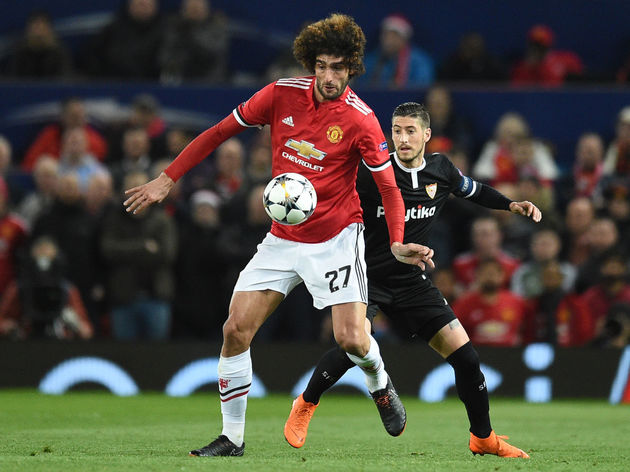 Back in December 2016, Fellaini had to be consoled by teammates after a game with Tottenham when he was booed by some supporters as he came on as a substitute.

In February of this year, manager Jose Mourinho jokingly told the injured player to 'shut up' and accept the contract offer that was on the table. He declined to do so, and is said to be unhappy at being viewed as a 'plan B' by the Portuguese.

The indication of late is that Fellaini is indeed looking to leave ​and has actually rejected two offers from United to remain at Old Trafford.

To date the midfielder has made 103 Premier League appearances for United. He has made just 14 this season, three of which have been starts - the ex-Standard Liege player has spent a fair amount of time on the treatment table though.​