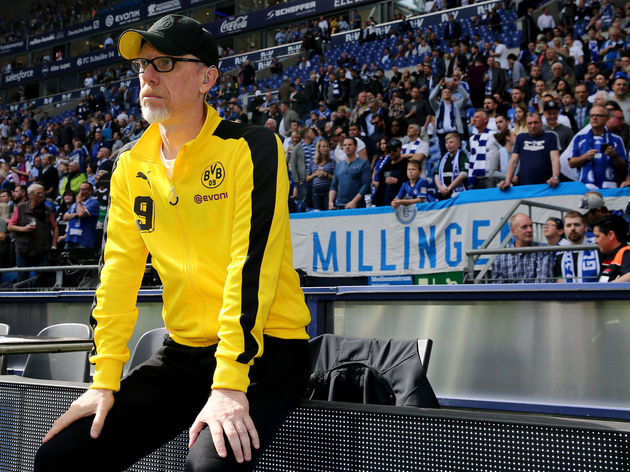 Peter Stoger comments seems like he understands that he won’t be at Dortmund next year. Apparently Marco Rose, RB Salzburg coach now in the mix. Big decisions ahead. UCL qualification a must too. Still not secure

the club will be without injured loanee striker Michy Batshuayi