Tottenham could look to cash in on midfield behemoth Mousa Dembele in the summer as the club look to strengthen ahead of another Champions League campaign.

The Belgium midfielder has been in scintillating form this season, with the fan favourite particularly impressive in Tottenham's 2-2 draw away to Juventus in the Champions League. However, according to the ​Daily Mirror, Spurs will be open to offers for the 30-year-old in the summer despite him being a fundamental part of the Tottenham midfield.

It is believed that there will plenty of interest in Dembele, whilst approaches were made by Chinese Super League teams back in January.

The former Fulham man, who has so far amassed 36 appearances for the Lilywhites this campaign, will have just 12 months left on his contract at the end of this season. 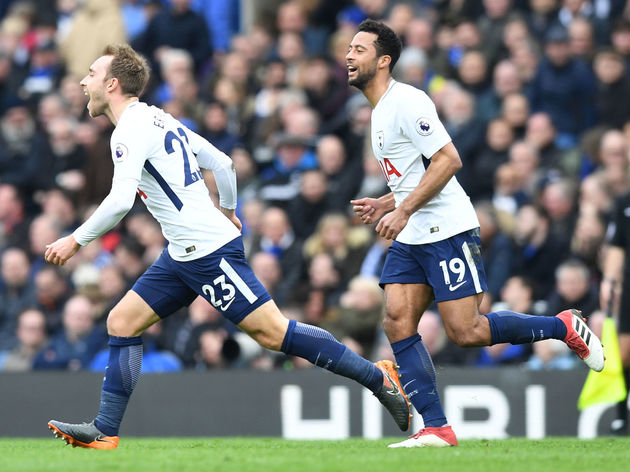 It will come as a surprise to Tottenham fans that Mauricio Pochettino would be willing to cut ties with the midfielder following comments the Argentinian made earlier this season. "I have said before that he is a genius of football. I put him next to Maradona, Ronaldinho, Jay Jay Okocha," said Pochettino, quoted by the London Evening Standard.

Tottenham will only let Dembele leave if the club find a suitable replacement and Pochettino has highlighted two midfielders who could fill the void should the Belgium international leave.

Andre Gomes is reportedly keen on a move away from Barcelona having managed just 15 appearances in La Liga this season and has frequently been subject to abuse from the Barca fans.

Whilst Bryan Cristante has found his feet at Atalanta on loan from parent club Benfica, the technical midfielder is adept to making driving runs from the midfield - a trait Tottenham fans will be appreciative of, having seen Dembele epitomise this at Spurs.