Manchester United manager Jose Mourinho is ready to snub both Paul Pogba and Alexis Sanchez for his starting line up against Tottenham in the upcoming FA Cup semi-final.
​

​United lost 1-0 at home to lowly West Brom on Sunday to hand bitter rivals Manchester City the Premier League title, and it was undoubtedly one of the Red Devils' most abject displays of the season. 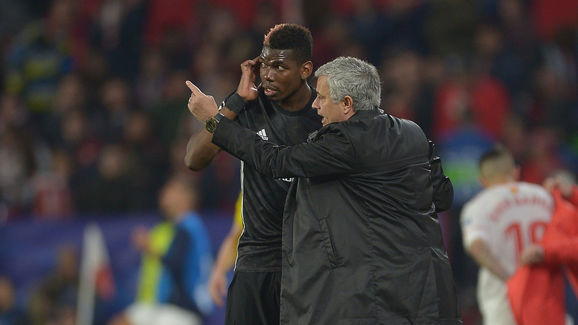 Not one United player could lay claim to having put in a good performance at Old Trafford, with Pogba and Sanchez both disappointing in particular once again - and now Mourinho could be set to hand some fringe stars a chance against Spurs at their expense - the ​Telegraph claims. 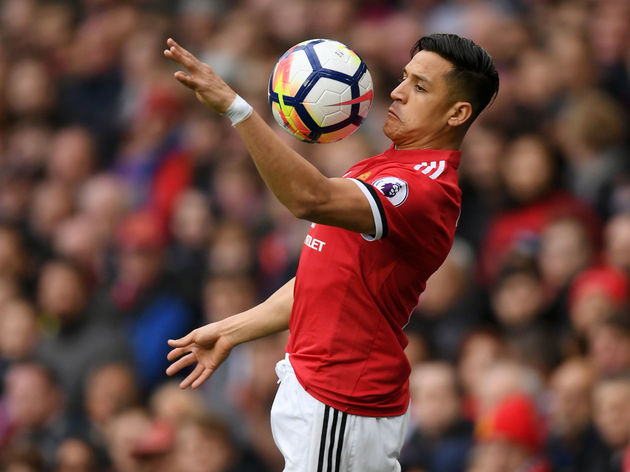 "What is the criteria for a manager to choose a team? I only know one criteria - it is the way they play. It is the only way I can ­select players. Or do you want me to go for the price they cost, or their salary, or their beautiful face or...the only way is to go with performance."

Dropping Pogba and Sanchez would certainly be a big call from Mourinho, but one you certainly wouldn't bet against him making as he continues to exert his authority at Old Trafford.​