Manchester City manager Pep Guardiola has made Spain international Thiago Alcantara a top priority this summer, and is targeting the intelligent midfielder to offer an alternative to 32-year-old David Silva next season.

Thiago was initially signed by Guardiola for ​Bayern Munich in 2013, and since then has established himself among the world's best midfielders. He is under contract at Bayern until 2021, but having only started ten league games for the German club this year, may be tempted away by a promise of more game time. 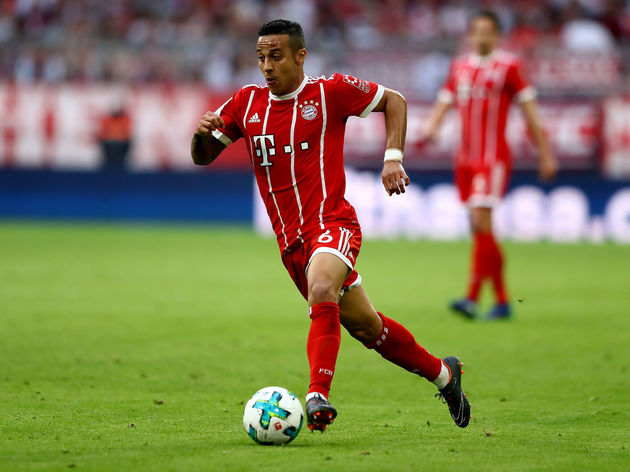 Daily Mail, recently that City will need a big squad to compete with the likes of ​Manchester United and Liverpool again next season, adding that Silva may not be able to play every week because of his advancing years. 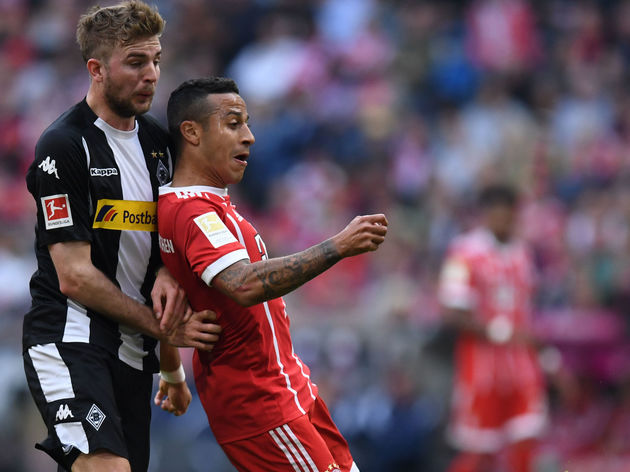 The Sky Blues already have 14, and Leroy Sane and Oleksandr Zinchenko are soon to pass the age barrier meaning they will be counted in next season's total. Eliaquim Mangala is also set to return from a loan spell at ​Everton in the summer, though it is expected that he will be sold.

Toure's exit will free up one place in the squad, but the restrictions mean City may have to look at homegrown talent.

They are reportedly currently ​monitoring Wilfried Zaha, of Crystal Palace, to see if the Ivorian is capable of making the step up the Manchester City's level.