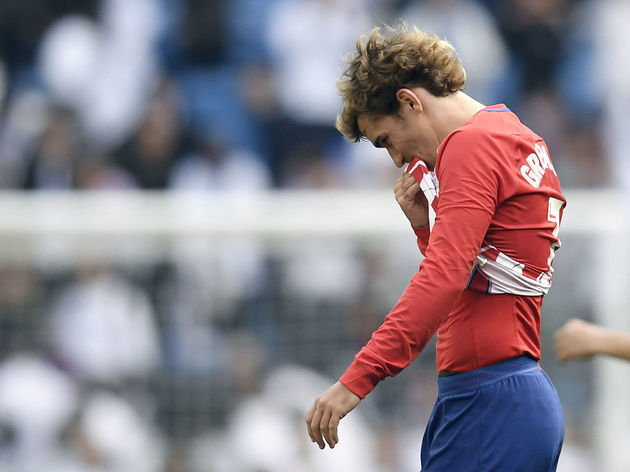 ​Juventus are rumoured to have met with Atléti defender Filipe Luis' agent, as the club look to find a replacement for Alex Sandroone year left on his contract, so ​Juve boss Maxi Allegri will be hoping to sign the former ​Chelsea man on a bargain deal as his club look to cash in while they can.