​Tottenham boss Mauricio Pochettino is said to still be keen on signing Barcelona midfielder Andre Gomes despite the growing interest from other ​Premier League clubs.

Having moved to the Nou Camp in the summer of 2016, the Portugal international is struggling for game time in Spain having started just five times in ​La Liga this season as well just one game in the Champions League.

He has since made it clear he wants to move in order to get more game time, and has also opened himself up to a move to the Premier League. According to ​the Mirror, Tottenham are set to battle it out with London rivals West Ham United to get Gomes' signature this summer. Spurs have previously been linked with the 24-year-old - with a reported £40m move last summer failing to materialise - but the report claims Pochettino is still keen on signing the player ahead of next season. 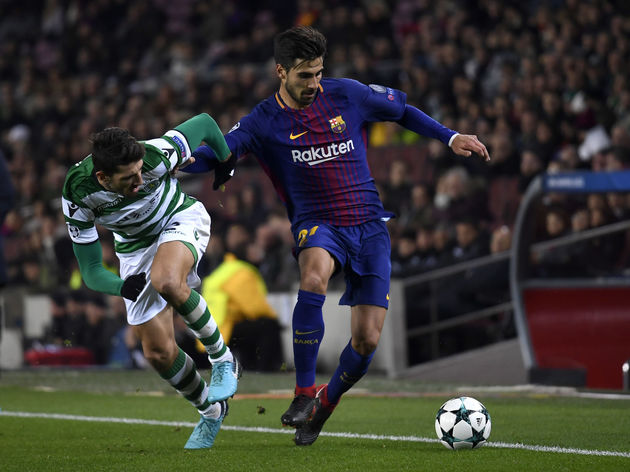 Spurs fans will be hoping the club can get a deal done as they look to build for what promises to be an encouraging debut season at their new stadium next season.