​Barcelona and Croatia midfielder Ivan Rakitic has allegedly revealed which club he would prefer to move to, amid interest from ​Premier League duo ​Arsenal and ​Manchester United.

According to Spanish publication ​El Gol Digital, Rakitic's future at the Nou Camp remains uncertain beyond the end of this season after failing to hold down a regular first team place under Ernesto Valverde; leading to a potential scramble for the 30-year-old's signature.

Among those said to be interested in signing the former Sevilla man are the Gunners and Red Devils, although it is believed that Rakitic has already made his mind up as to where he would like to move should he leave ​Barcelona. 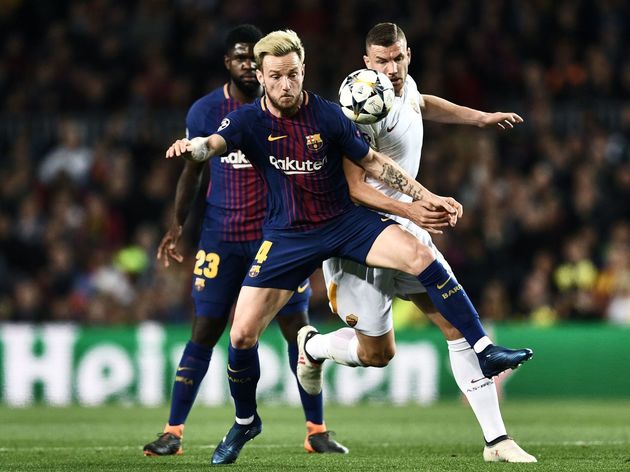 With both sides in the market for a central midfielder this summer, Rakitic is set to snub a move to Old Trafford in favour of a move to the Emirates Stadium.

Rakitic's potential arrival however could be as a direct replacement, with Jack Wilshere's contract up at the end of this season, while Aaron Ramsey's current deal is up the following year.

Should the Croat join the Europa League semi finalists, they would be picking up a player who's earned plenty of silverware during his time with the Catalan side, winning the treble in his first season at the club.