​Manchester United have reportedly taken their hunt for a new left back to the next level., as they are set to send a scout to Hampden Park to run the rule over Celtic starlet Kieran Tierney during the Old Firm derby on Sunday.

Celtic's rising star has earned interest from a host of clubs following a sensational start to life in Scottish football over the last three seasons, and the Red Devils are hoping to edge out their rivals in the summer in the race for the 20-year-old. 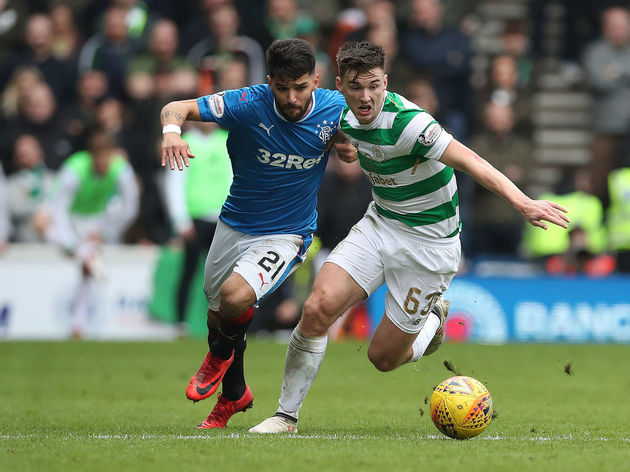