​With the current season winding down into it's closing stages many fans will be looking ahead to the next campaign with hearts full of unbridled optimism and heads full of sobering scepticism.

As such, many fans will be eager to learn what their side's new jerseys will look like as they once again undergo a change of threads for the upcoming season - and it's Liverpool's turn to enjoy an early reveal of their new kit. 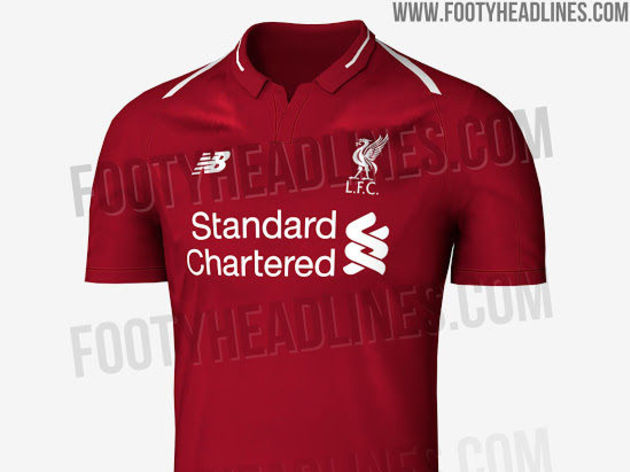 Once again the ever reliable ​FootyHeadlines.com did Reds fans everywhere a service and leaked Liverpool's home shirt for the 2018/19 season. Surprise! It's red!

Aside from the expected colour, we can see the Reds have once again opted for the minimalist use of the Liverbird, implemented from the start of the 2012/13, as opposed to the use of their traditional crest.

The collared neck is also a nice design choice, evoking memories of the 2006/07 season when Rafa Benitez guided the Reds to a Champions League final.

Footy Headlines showing leaked images of what is thought to be the 18/19 Liverpool kit ⚽🤔 What do you think of this one? Comment below!#Liverpool #LiverpoolFC #MoSalah #BrandNew #MondayMorning pic.twitter.com/k63abjdnIm 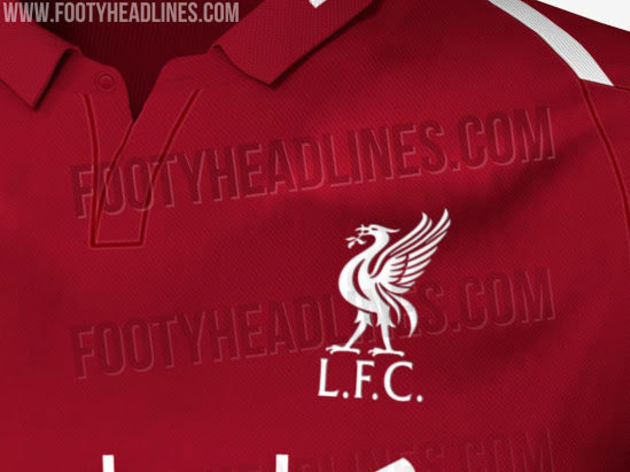 Undoubtedly Liverpool's home strip from the current season is a tough act to follow, with the 125th anniversary kit ranking among many fan's favourite shirts, but the 2018/19 shirt may just be capable of maintaining the high standard.

Who's spending their hard-earned cash on one then?