​Arsenal overcame CSKA Moscow by a 6-3 aggregate score-line in a tough quarter final, while ​Atletico, 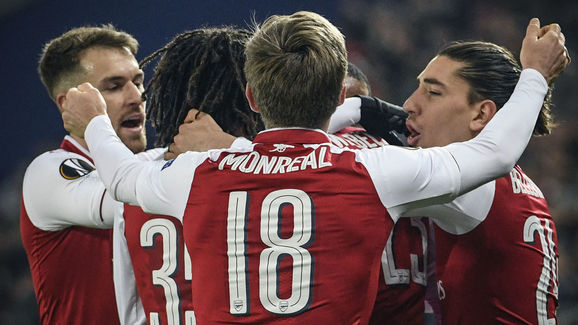 First legs will be played on Thursday 26th April, with the second legs one week later on 3rd May.

The final will then be played in Lyon on Wednesday 16th May.

This time last year, Ajax and ​Manchester United were triumphant in their semi finals to progress to the final in Stockholm. It was won by the latter and they were rewarded with a coveted automatic Champions League group stage place as a result.