Liverpool pulled off a shocking 5-1 aggregate victory over Premier League leaders Manchester City, and have now progressed into the semi finals of the competition for the first time since 2008.

Klopp has been lauded with praise for the improvement of certain players in his Liverpool side, and Ferdinand was keen to point this out when speaking to BT Sport yesterday. As reported by ​Metro, he said: '' 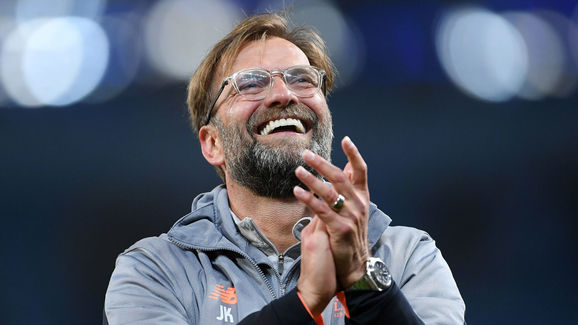 ''[Alex] Oxlade-Chamberlain comes and is reignited. [Mohamed] Salah is a different player. [Sadio] Mane has been brilliant again this season.

Klopp deserves all the plaudits he is receiving for the improvements shown by these players, with the German being known for building great relationships with his players.

Many people wondered what Klopp said to his team at half time to cause such a turnaround in the game and he revealed this after the game: 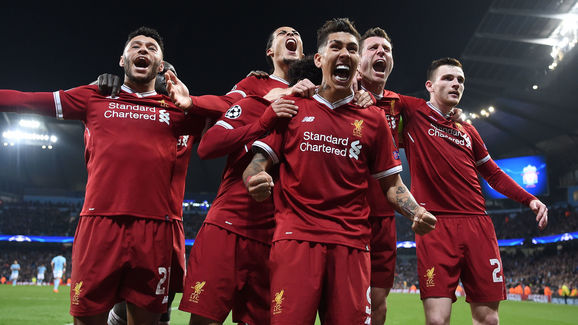 ''You saw the City line-up, they took all the risk but there was always a chance for us. I would have been nervous at 3-0 down at half-time, but we would still have had a chance.

''You have to learn from the game. I have no problem conceding but if it happens you have to react. But we were still moaning, having little fights, that’s not the attitude you should have. If they want the ball they have to kill you and in a few moments it was too easy.''